Second year in a row Indian funds in Swiss banks rise; at the 14-year high in 2021 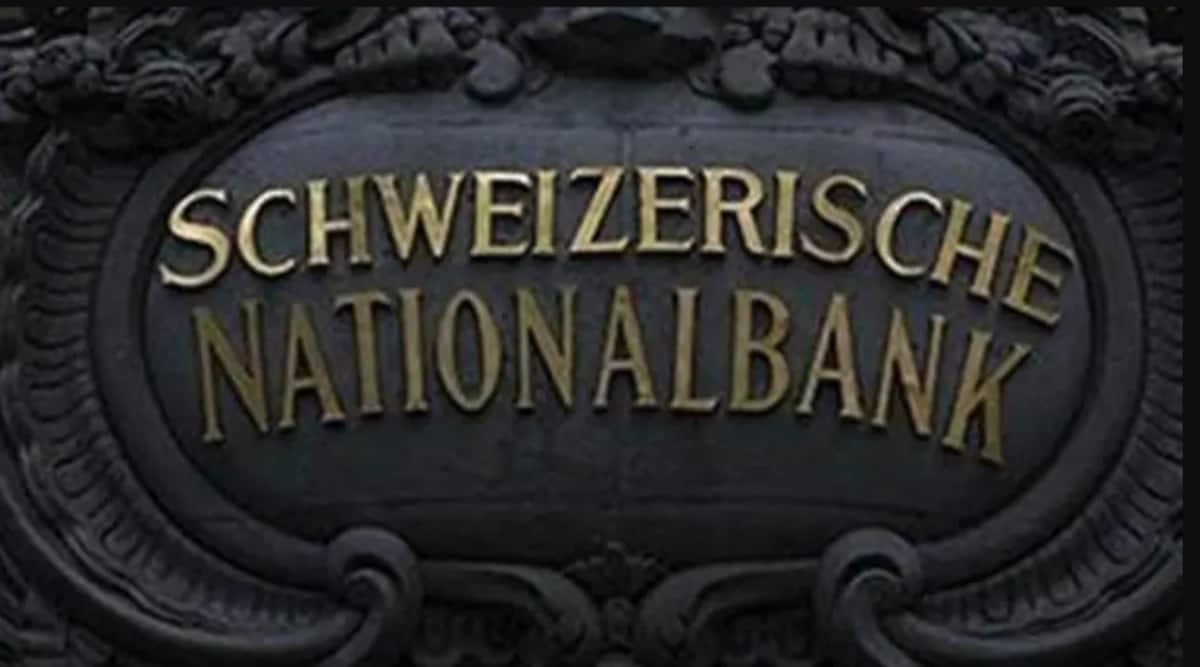 Money parked by Indians in Swiss banks rose to a 14-year high of 3.83 billion francs in 2021 on surges in holdings and customer deposits, the latest data from the Zurich-based Swiss National Bank (SNB) showed, released on Thursday.

The highest component of CHF 2002 million (of CHF 1665 million) was “Other amounts due to customers” in the form of bonds, securities and various other financial instruments. The total reached a record high of nearly 6.5 billion Swiss francs in 2006, after which it mostly declined except for a few years, including 2011, 2013, 2017, 2020 and now 2021, according to the Swiss National Bank (SNB). ) Data.

India and Switzerland had signed a joint declaration to enable AEOI in tax matters between the two nations on November 22, 2016 for the automatic exchange of financial account information. The use and disclosure of the information received is subject to the confidentiality provisions of the India-Switzerland Tax Treaty.

Total customer deposits in the Swiss banking system, which comprises 239 banks, rose to almost CHF 2.25 trillion in 2021. Total funds from foreign customers, including institutions, rose to almost CHF 1.5 trillion. In terms of assets (or customer receivables), Indian customers accounted for CHF 4.68 billion at the end of 2021, an increase of 10 percent. Great Britain tops the list of foreign customer deposits in Swiss banks with CHF 379 billion, followed by the USA (CHF 168 billion). Other countries in the top 10 included the West Indies, Germany, France, Singapore, Hong Kong, Luxembourg, the Bahamas, the Netherlands, the Cayman Islands and Cyprus. India landed at number 44 ahead of countries like Poland, South Korea, Sweden, Bahrain, Oman, New Zealand, Norway, Mauritius, Bangladesh, Pakistan, Hungary and Finland.