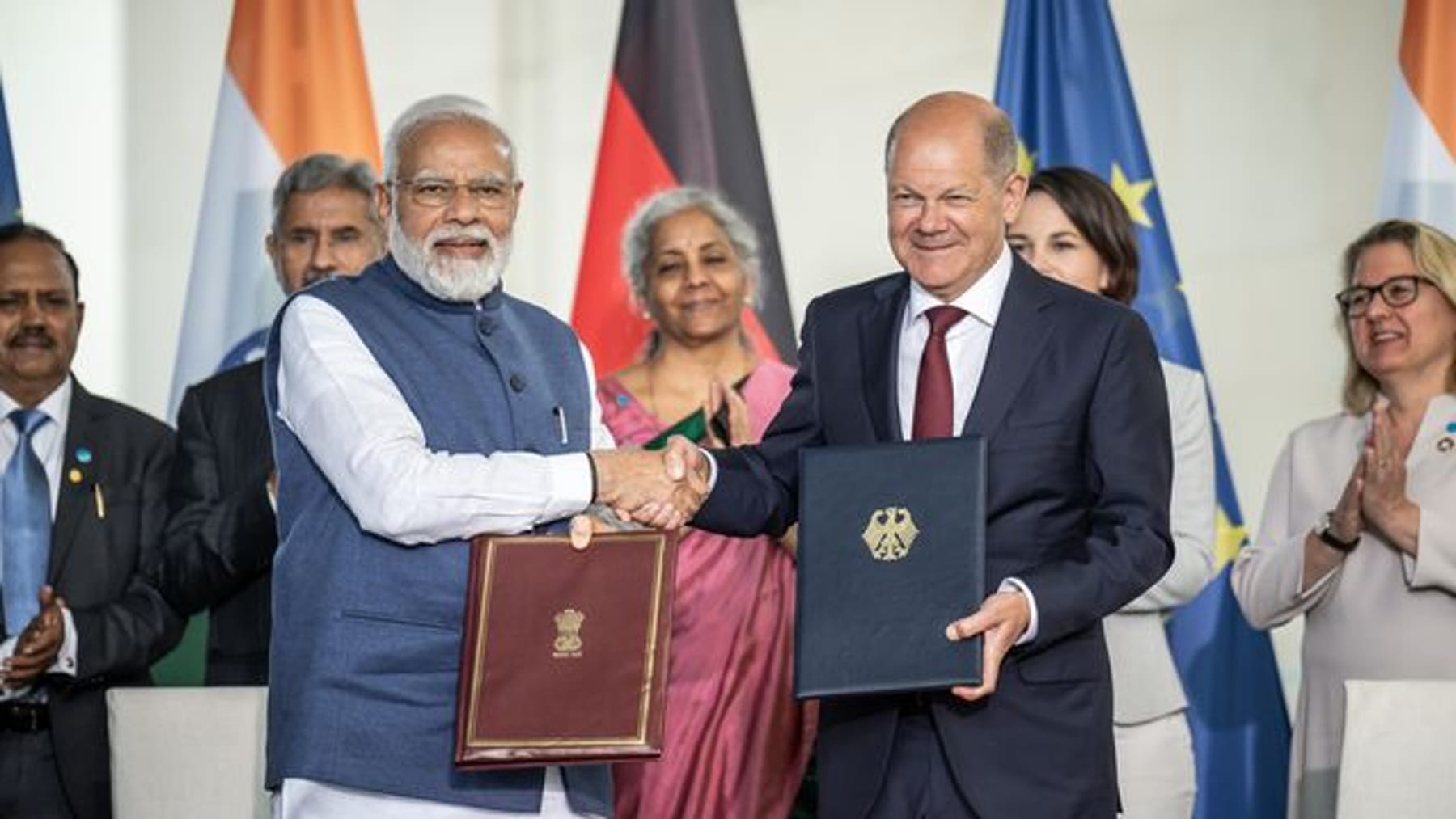 One of the four host countries of the G7 Summit

India is the second most populous country in the world, the world’s largest democracy and a major economy. Apart from Indonesia, Senegal and South Africa, they are now one of four countries that Scholz invited to the G7 summit at Schloss Elmau in Bavaria. In addition to Germany, the G7 also includes the United States, France, Great Britain, Italy, Japan and Canada.

In early January, Germany took over the presidency of the “Group of Seven” for one year. The summit will take place in the Bavarian Alps from June 26 to 28, chaired by Chancellor Olaf Scholz (SPD). Apart from the war in Ukraine, the focus is on protecting the climate, fighting the pandemic and strengthening international cooperation and democracy around the world. “We have to understand democracy as a humanitarian concern that unites us and for that we bear responsibilities,” Scholz said after his meeting with Modi.

Government consultations are an expression of special relations with selected partner countries. It has been with India since 2011. It was the Chancellor’s second detailed exchange with an Asian nation in as many days. Last week he visited Japan. The trip especially caused a stir because Scholz, unlike his predecessors Angela Merkel and Gerhard Schröder, did not travel to China first. The world’s most populous nation and Asia’s strongest economy is seen by Germany and other Western nations as rivals to the system.

But there are also differences between Germany and India, especially in current Ukrainian politics. India has a neutral attitude towards the war of Russian aggression. It does not support Western sanctions and abstains from resolutions in the US Security Council – both against and for Russia.

At the same time, India has recently been buying more cheap Russian oil. India has long maintained good relations with Russia – and previously with the Soviet Union – and the country relies heavily on Moscow for military equipment and related spare parts. However, India also has good relations with the West. Recently, the country has only strengthened its cooperation with the US.

After meeting Modi, Scholz again appealed to Russian President Vladimir Putin to stop the war in Ukraine, end “senseless killings” and withdraw troops from Ukraine. Boundaries should not be pushed by force.