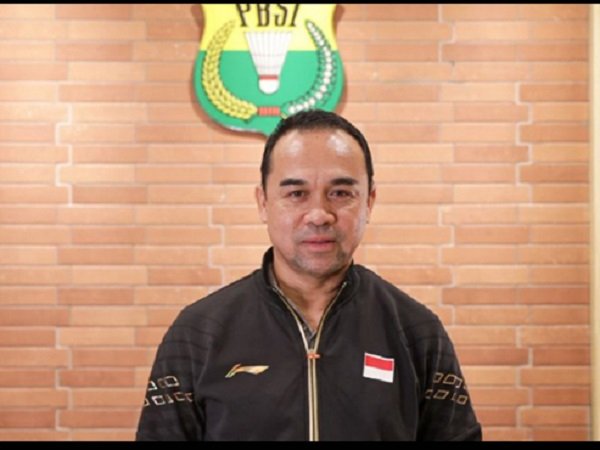 Badminton News: Badminton Association of Indonesia (PBSI) development and achievement manager Rionny Mainaky remains enthusiastic about the Indonesian men’s team despite their failure to defend the 2022 Thomas Cup in Bangkok on May 15, 2022, and the men’s team gold medal at the 2021 SEA Games in Vietnam on May 17, 2022.

Rionny Mainaky said the current condition of the Indonesian men’s team was not optimal in the Thomas Cup final against India. On the other hand, he congratulated the Indian team that the players are in good physical condition.

“The Indian players were at their best in the Thomas Cup final, while our players were not in good physical condition. For example, Jonatan injured his left foot and Ginting wasn’t in good shape either, but he kept fighting,” Mainaky said.

Indonesia ultimately failed to defend their title when they lost 0-3 to India in the 2022 Thomas Cup Final.

At the 2021 SEA Games in Hanoi, the Indonesian men’s team was beaten by Thailand 2-3 in the semi-finals and only finished with a bronze medal.

However, Rionny Mainaky pointed out that the failure to win the Thomas Cup and gold in the SEA Games men’s team can be an important lesson for Indonesian men’s badminton.