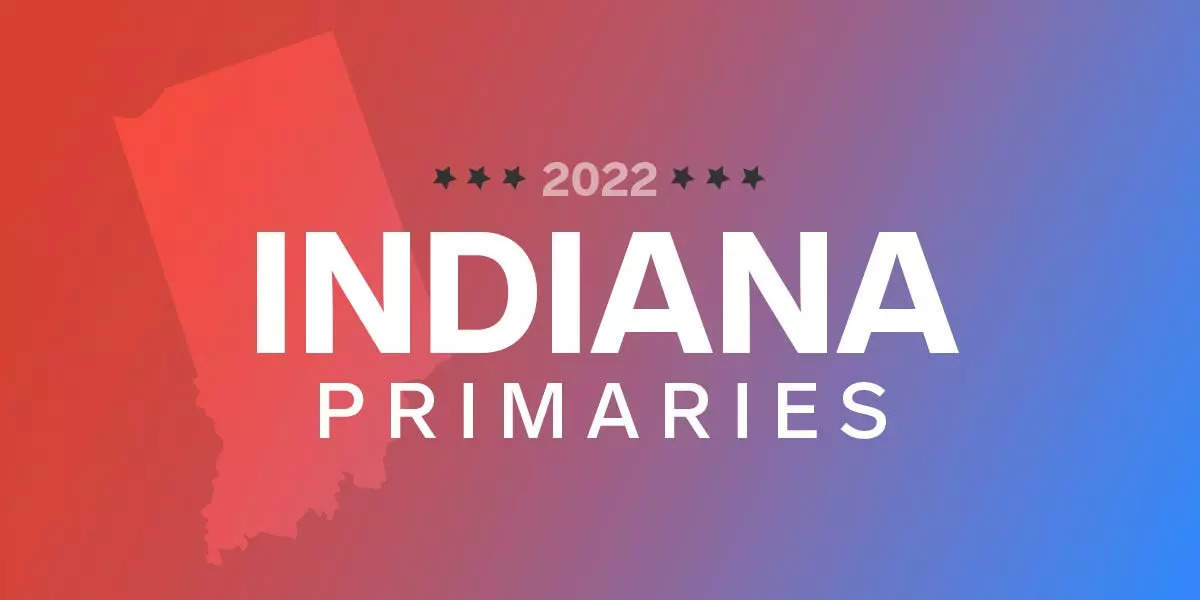 The races and the stakes:

Republican and Democratic candidates are competing for a chance to represent their districts in both Washington, DC and the state capital, Indianapolis.

Incumbent Democratic Representative Frank Mrvan is running for re-election in the district and faces a major challenge from Richard Fantin.

On the side of the US Senate, Republican Sen. Death Young runs unchallenged in the Republican primary. The first-term senator and former House Representative will face Democrat Thomas McDermott Jr., who also has no challengers in the Democratic primary.

Each of the seats in the Indiana House of Representatives is up for election, but only 25 of the Indiana Senate seats are filled because the terms of state senators are staggered, meaning that half of the state Senate stands for re-election every two years.