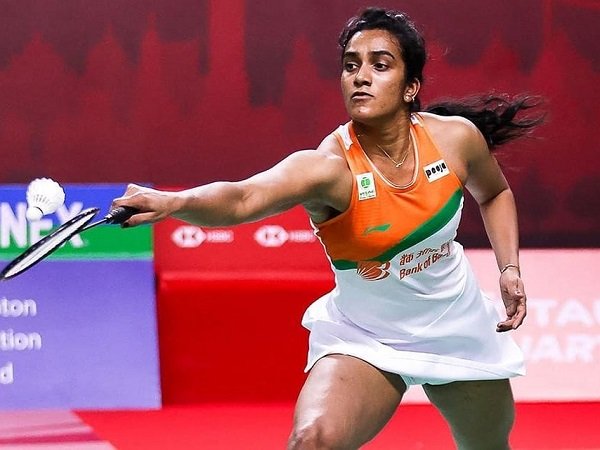 Badminton News: Indian star PV Sindhu has won a straight win over Yue Yann Jaslyn Hooi of Singapore in the women’s singles competition to advance to the quarter-finals of the Asian Badminton Championships taking place in Manila.

PV Sindhu, the fourth seed, who won bronze at the 2014 edition of Gimcheon, beat world number 100 Jaslyn Hooi 21-16 and 21-16 in 42 minutes to set up a match against the third seed of Chinese series He Bing Jiao, whom she defeated at the last Tokyo Olympics.

World No. 7 PV Sindhu, an Olympic medalist in doubles, is 7-9 head-to-head against Bing Jiao, whom she has beaten twice in the past two encounters.

India’s world number 7 duo will next face a combination of fifth-seeded Malaysia, Aaron Chia and Soh Wooi Yik for a ticket to the semi-finals of the 2022 Asian Badminton Championships.

However, Saina’s dream of securing her fourth medal at the prestigious tournament came to an end after she ran out of steam to eventually lose 21-12, 7-21, 13-21 to 22-year-old Chinese Wang Zhi Yi, ranked 16th. in the world.

Saina is on her way back after recovering from several nagging injuries and missed selections for upcoming major events such as the Commonwealth Games, Asian Games and the Uber Cup.

Seventh-seeded Srikanth was also unable to step up his game when needed, narrowly losing to China’s Weng Hong Yang 16-21, 21-17 and 17-21 in the second-round match. men’s singles which lasted one hour 17 minutes.