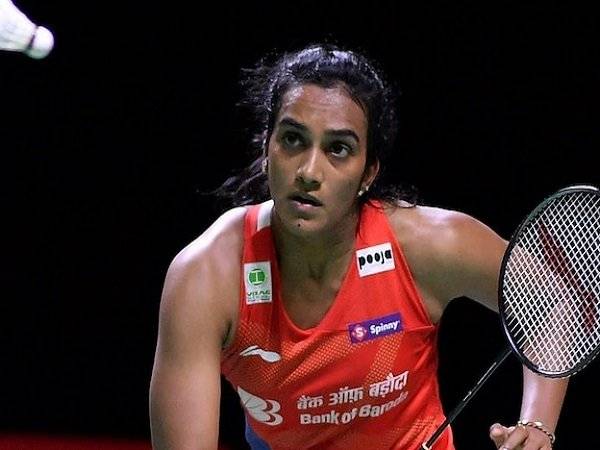 The fourth seed, PV Sindhu, overcame a heated challenge from He Bing Jiao of China in the women’s singles quarterfinal. The world number 7 player beat fifth seed He Bing Jiao in a rubber match 21-9, 13-21, 21-19 in a game that lasted one hour and 16 minutes.

With this hard-earned win, 26-year-old Sindhu has already earned his second medal at the event.

The two-time Olympic medalist started with a dream as he won the opener with ease at 21-9.

However, world number 9 Bing Jiao bounced back winning the second game 21-13 to force the deciding game.

Sindhu leads 16-9 in game three and it looks like victory is certain. However, the Chinese badminton player had other plans as she made a stunning comeback to make it 15-17.

The nervousness was evident when Sindhu failed to convert three game point opportunities and the gap was reduced to a single point (20-19). Sindhu then won the final point, much to the relief of his fans.

It was PV Sindhu’s eighth win in 17 games against China. Sindhu also scored a hat-trick of wins over He Bing Jiao with a sensational win on Friday.

Tall Sindhu will face defending champion and top seed Akane Yamaguchi of Japan in the semi-finals of the 2022 Asian Badminton Championships.

Tiny Yamaguchi knocked out sixth seed Pornpawee Chochuwong of Thailand 9-21, 21-15 and 21-17 in the other quarter-finals.

Sindhu has an impressive 13-8 record against world number 2 Akane Yamaguchi. The Indian star will have the psychological advantage, having won three of his last four encounters against representatives from Japan.