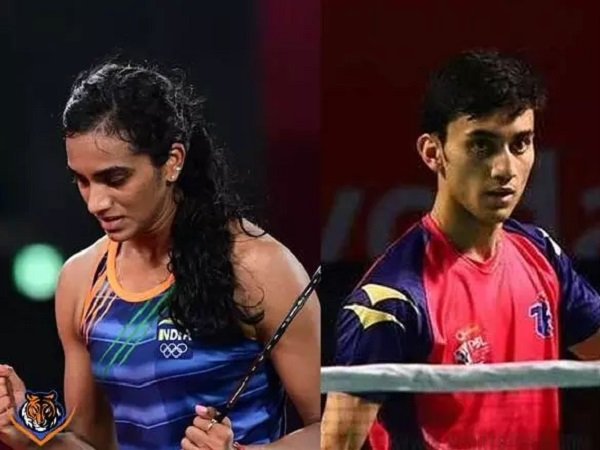 Badminton News: Two-time Olympic medalist PV Sindhu and rising star Lakshya Sen will be looking for consistency as they lead the Indian contingent at the Indonesia Open Super 1000 which kicks off at Istora Senayan Jakarta on Tuesday.

PV Sindhu has already managed to win two Super 300 titles at Syed Modi International and Swiss Open this year, but he looks vulnerable to top players, facing defeats at the hands of Ratchanok Inthanon of Thailand, Chen Yufei of China and An Se Young of Korea.

However, the former world champion is known for his performances at major events and he will prepare for his next match at the Commonwealth Games this month with another fine display at the Istora Gelora Bung Karno as he opens the competition against He Bing Jiao from China, whom he beat in the Asian Championship some time ago.

If PV Sindhu, the seventh seed, can advance to the first two rounds, he will likely face third seed An Se Young, who has an incredible 5-0 record against representatives from India.

The BWF World Tour Super 1000 Indonesia Open will also see the return of three-time world champion and gold medalist at the Rio Olympics Carolina Marin after recovering from a knee injury.

In men’s singles, HS Prannoy and eighth seed Sen, who were both the stars of India’s epic Thomas Cup triumph, will cross paths in the Indian competition.

Sen has been on good terms for the past few months, world championship bronze followed by a Super 500 title victory at the Indian Open and recent appearances at the All England Championship and German Open Super 300 .

Kidambi Srikanth, who was in sensational form in the Thomas Cup, will meet China Taipei’s Wang Tzu Wei in their opening match.

Also in action at the 2022 Indonesia Open are Manu Attri and B Sumeeth Reddy, MR Arjun and Dhruv Kapila, and Krishna Prasad Garaga and Wisnuvardhan Goud Panjala.

In women’s doubles, Ashwini Ponnappa/N Sikki Reddy, Treesa Jolly and Gayatri Gopichand, and Ashwini Bhat and Shikha Gautam will also be there.

Ashwini and Sumeeth will also team up in the mixed event, while Ishaan Bhatnagar and Tanisha Crasto will also look to deepen the draw.