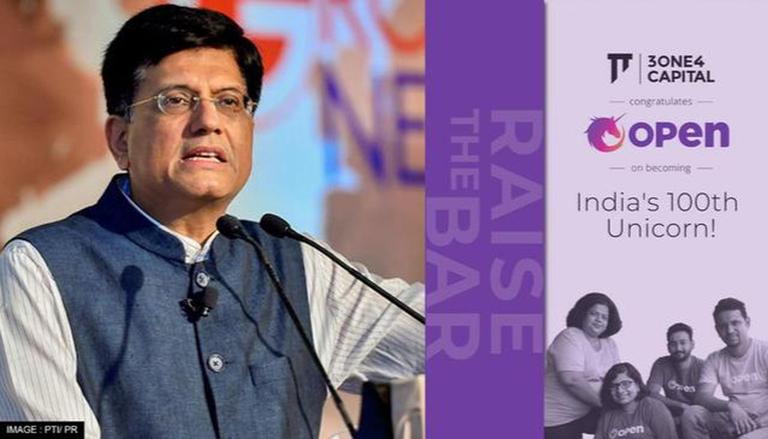 Bengaluru-based neobanking startup Open has become the country’s 100th unicorn as it raised $50 million in a $1 billion valuation by India Infoline Finance Limited (IIFL). The Series D round was led by IIFL and saw participation from existing investors Temasek, Tiger Global and 3one4 Capital. The round was mostly a primary raise with a small secondary component. This comes six months after Open raised $100 million, led by investments from Google, Temasek, Visa and Japan’s SoftBank.

Anish, Ajeesh Achuthan, Deena, Mabel and the incredible team at Open have combined deep domain knowledge and product-focused rigor to deliver a full-stack solution that puts small and medium-sized enterprises (SMEs) at the center of an innovation universe. This platform reimagined business banking and will now bring this full-stack approach to new neighborhoods and regions.

The platform is preparing to launch three new products aimed at increasing SME capital needs on top of its existing SME bank and credit card offerings. New products include Open Flo – an innovative revenue-based financing product for e-commerce businesses, Open Settl – an early settlement loan offering and Open Capital – a working capital loan offering for SMEs. Open aims to disburse $1 billion in loans through the new suite of products on the platform, in partnership with financial institutions and corporations in India.

Open recognized this opportunity early on in the SME business finance segment and is among the largest SME neo-banking platforms in India, processing $30 billion in transactions annually and facilitating business payments for over 2.3 million SMEs. This milestone was also hailed by Indian Trade Minister Piyush Goyal as a major event in Indian startup ecosystem. 3one4 has been an early partner since Series A and has invested in every round since. We are excited to continue our partnership as Open Scales into a global fintech innovation engine.