On June 26th, Saint-Maurice Pellevoisin will vibrate to the rhythm of the Indian dance 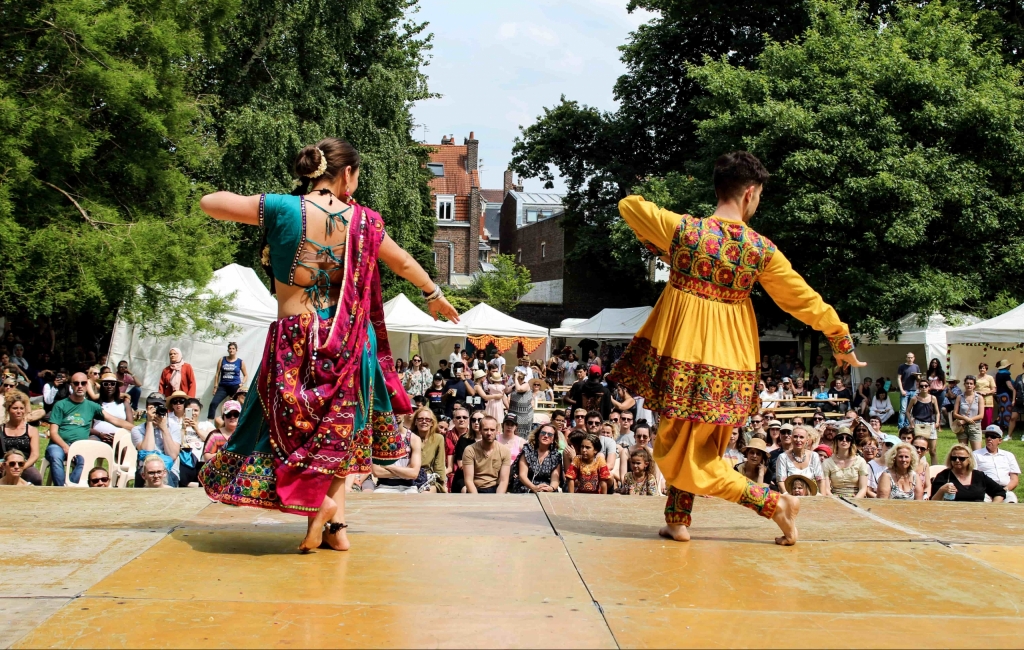 The Indian Garden Party of India’s Lumières Association is back this week with a colorful event. The event will still take place in the district of Saint-Maurice Pellevoisin, Sunday 26 June. On the program: dance performances, street food, clothing stands…

We get to know him in the Saint-Maurice Pellevoisin district. The Indian Garden Party has established itself by always being discreet to Barbarossa Park, across the metro for sixteen years now. “We tried once in but we lost the essence of the Indian Garden Party“, said Nathalie Bulot De Clercq, president of the Indian Enlightenment Association which organized it. It’s true that garden party indoors, the garden side takes a hit.

Obviously, we tend to observe Indian culture through our European prism. We remember his dancing, his wrist movements, his rooted body, his expressive face and even his restless hollows. There will be a bit of it all on D-Day.”This year, our event is richer“, said Natalie.

Apart from Bollywood countries, the association emphasizes dance and body expression. That’s all the salt of this encounter: the show.

Indian Garden Party will start at 11am. Thirty minutes later, the association will open its booth to drink and eat for everyone: from vegetarian samosas to masala papad, including chicken curry sandwiches and lassi (traditional milk-based drink). Next door, stalls will sell Indian clothing and accessories.

The dance will follow from 2, after the coconut ritual. “We broke it so that the day passed in the shade of happiness.“Expect twenty good shows of six to seven minutes each. We will see bharata natyam (classic dance from south), modern odissi, FCBD style, oriental dance but above all Bollywood version.

For the first time since the inception of the event, those in attendance also had the opportunity to try carom, a special kind of billiards with their fingers. “This is an extraordinary intervention by the association WellouejNatalie said. Four wooden trays will be provided during the day.

Admission and shows are free. On the other hand, consumption and products will be charged. Remember to withdraw cash or come with your checkbook, credit cards cannot be used. The celebration will end at 7 pm. Namaste!

The meeting point is located in Barbarossa Park, at St. St. Gabriel 74, in Lille. Here he is event link for more information.