Oise / Fournival: 3 schools will parade on June 25 during the first “India Day” 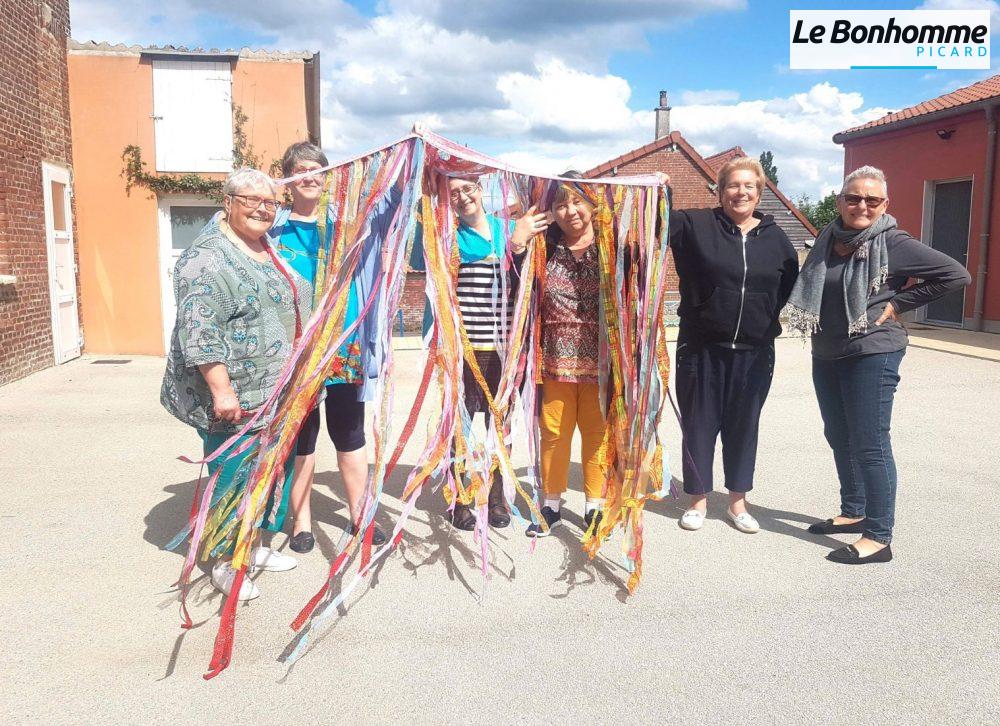 Bollywood dancing, yoga, concerts are the main menu of this free party which aims to change the scenery.

“Our idea is to propose an unusual themerecalls Nicolas Desandère, the first deputy mayor in charge of the celebrations. In today’s context, it might be interesting to talk about new, outward-looking things“. It was also because a member of the city council, Martine Mutterer was an ethnologist who specialized in the country, that the idea of ​​taking an interest in this vast region of south Asia, emerged.

It will be a change of scenery throughout the day from 10am. And it will begin with a parade by children from the three schools of the school group. For a quarter, children from four grades, assisted by Fournival elected representatives in collaboration with teachers, have indeed been working on this theme: reading Indian fairy tales or graphic design work have been offered to children.

After the parade, it is possible to dine on the premises with dishes, again, with Indian flavours.

Several booths are also accessible throughout the day: there will be wooden games but also the possibility of finding Indian objects through the Gouvieux association “Lumières sur l’Inde”, and the funds raised will be used to finance an orphanage on site.

Three Bollywood dancers will come to offer demonstrations, as well as a free workshop. Yoga workshops for athletes, children, or those seeking relaxation, will be offered. It will also be possible to find the tabla, a percussion instrument from northern India, as well as cricket, an important Indian discipline.

An exhibition on the Indian gods, with a specialist who can answer your questions, will also be held. The local association A 3 P also took part on this day by exhibiting its work on foreign expeditionary forces, especially Indian troops who were present in France in 1914 and 1915. About 100,000 Indians were sent to France, and 10,000 of them died there. It should be noted that Fournival Sports and leisure associations, such as the Club of Rejouissance (our photo), are associated with this first festival in India.