Not everyone is against Putin: Where the Russian President still has friends 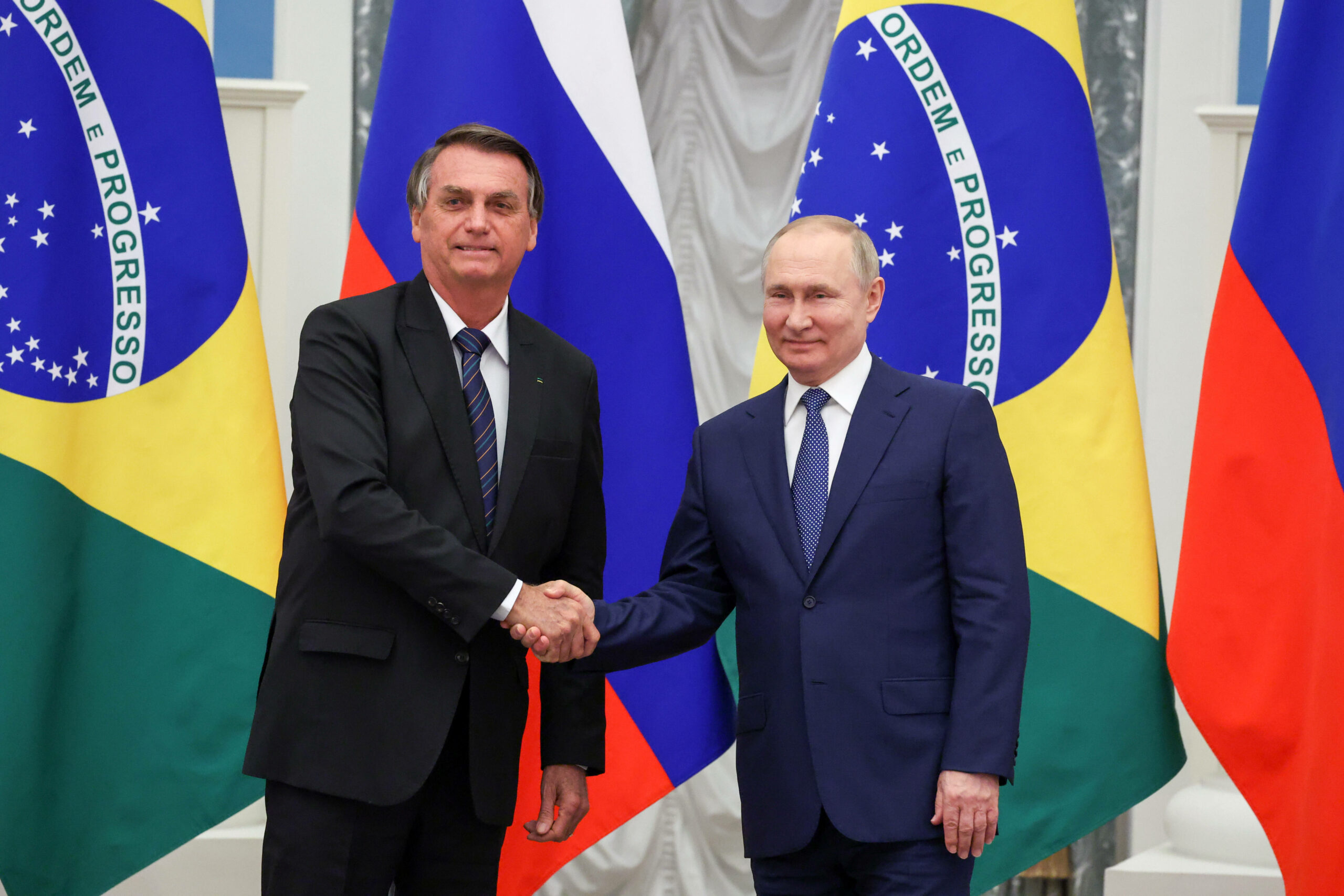 The whole world strongly condemns Russia for its actions in Ukraine? Absolutely not. In the so-called “West” the problem is relatively clear. But the rest of the world has more sympathy for Russian President Vladimir Putin than some would like. This is revealed above all by looking at the southern hemisphere.

When the UN General Assembly voted on a resolution against Russia in early March – days after the start of the war – there was a sense of relief on the part of UN Secretary-General Antonio Guterres. 141 countries voted in favor, only five against. Apart from Russia itself, Belarus, North Korea, Eritrea and Syria. 35 countries abstained.

Many do not cooperate with sanctions against Russia

Global union then? Not too. In parts of Asia, Africa and Latin America in particular, there is an intermediate position or more in favor of the Russian approach. China, India and the United Arab Emirates abstained from the UN Security Council. Mexico, Brazil, Argentina, South Africa and Indonesia, for example, have deliberately chosen not to follow sanctions against Russia. The reasons are complex.

Take Senegal as an example: President Macky Sall currently holds the rotating presidency of the African Union (AU). Ukrainian President Volodymyr Zelenskyy has asked to speak to the Union via video link. Sal refused. He just wanted to talk to Putin and Zelenskyj privately on set. He announced visits to Russia and Kyiv in early June. The latter hasn’t happened yet, at least not until today.

Many African countries strive for “neutrality”.

“You have voted in the UN,” Sall told the Russian president at the Sochi meeting. “Despite the enormous pressure, the majority of African countries have avoided condemning Russia.” Like many African leaders, he says he seeks “neutrality.”

It was important for him to find a solution to export grain from the blocked Black Sea ports. And “convinced” after a conversation with Putin. One reason for the distance to the West: Many African countries feel neglected by the West. For example in the case of vaccine patents.

Brazil example: President Jair Bolsonaro also announced “neutrality” from the start. And even a direct mention of pragmatic considerations: They get most of their fertilizer from Russia at Sugar Loaf. “Fertilizer is sacred to us,” Bolsonaro said.

However: Bolsonaro also likes to repeat Russian propaganda. Talk about aggressive Ukrainian “Nazis”, about “Western propaganda” financed by US Jewish investor George Soros and seeing NATO as the main culprit in the conflict.

There is no doubt that NATO and the US have misbehaved massively in recent years. But what is clear is that in many countries in Latin America, but also in the Middle East, for example, there is irrational anti-Americanism – often combined with skepticism about Israel. Which then led to Putin, as the spearhead of anti-Americanism, was also allowed to carry out brutal wars that violated international law. After all, the “others” also led some.

India’s example: Prime Minister and Hindu nationalist Narendra Modi is not alone in his stance: #IStandWithPutin and #IStandWithRussia are currently the most popular hashtags on the Internet there. Modi himself did not say so publicly. But despite the war, his relationship with Putin has always remained respectful, also because of economic ties.

And yesterday it was learned from China that Russia is now the main supplier of oil there. One thing is clear: the perception that the whole world has turned against Putin is simply not true. (km)