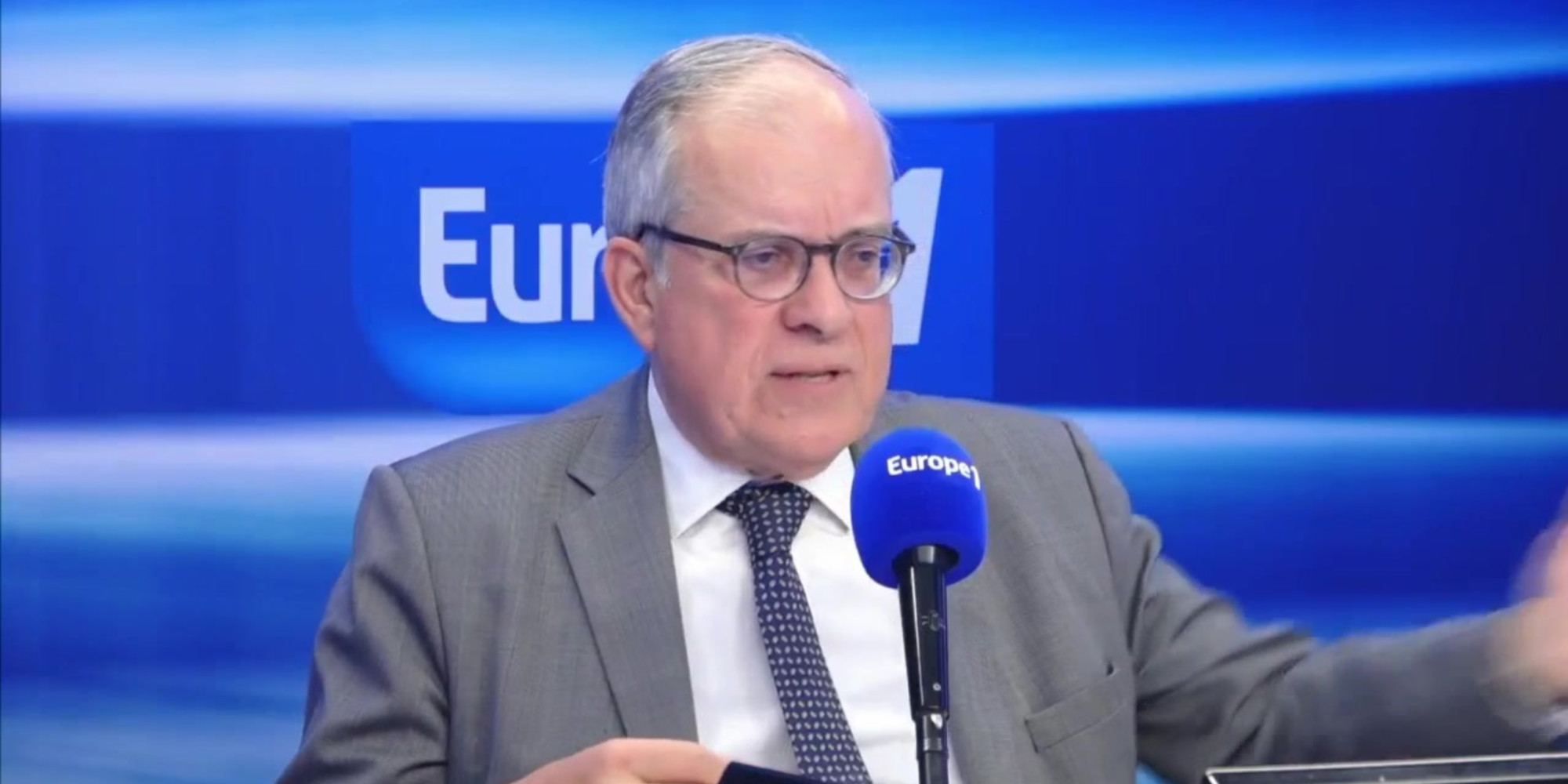 European morning 1 political guest, Maurice Gourdault Montagne, former secretary general at Quai d’Orsay, spoke about the perception of non-Western countries of the war between Russia and Ukraine. He analyzed specifically China’s place in the conflict and considered that the support that would unite China to Russia had to be qualified.

According to former secretary general Quai d’Orsay, China wants to “preserve their important relationship with the Western world, the United States and the European Union with which they conduct most of their foreign trade.”

“A report by the former Chinese ambassador to Ukraine discusses Russia. The report explains that the war was a strategic failure and that Russia could not take over from the Soviet Union and develop a functioning system, which kept its distance”, analyzes Maurice Gourdault Montagne. According to the former secretary general at Quai d’Orsay, China developed two discourses. Thus, “China’s official propaganda continues to develop the Russian thesis, but there is no sign from China to support Russia”, he analyzes about Europe 1.

Maurice Gourdault Montagne also spoke about the views of other non-Western powers on the conflict in Ukraine. “In the United Nations, there are about forty abstentions out of ninety countries. On the one hand, these countries look at us saying it’s a conflict between whites, it’s a conflict between” NATO, America and Russia. Does it concern us? ? Should we take sides?” he said.

The former Secretary-General supported his opinion with India’s example: “Prime Minister Narendra Modi was in France on a visit last week. We tried to convince him to join this condemnation of war. India condemns but wants to maintain its relations with Russia. They are neighbors of China and therefore they want to defend Russia’s alliance against China. Every subject is complicated.”