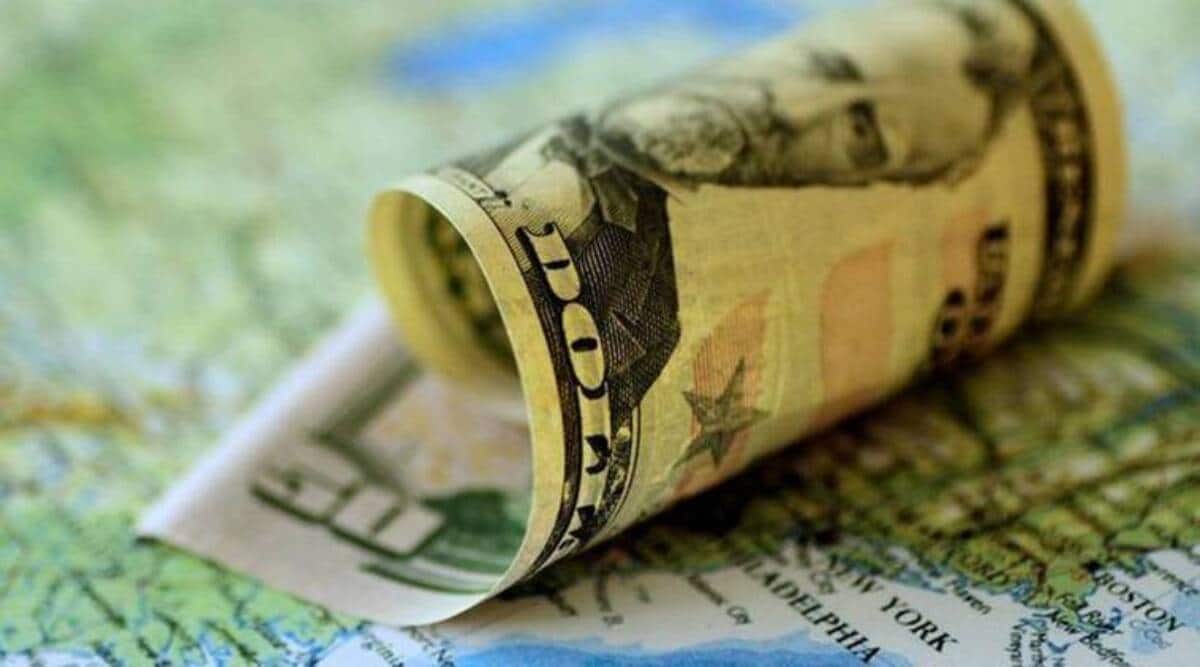 Bengaluru-based neo-banking startup Open has raised $50 million in its IIFL-led Series D investment round, which includes participation from existing investors Temasek, Tiger Global and 3one4 Capital. The company said in a statement Monday that it was now valued at $1 billion, making it the 100th unicorn in India.

“The funding will also help Open accelerate its existing Zwitch (embedded finance platform) and BankingStack (enterprise banking solution for banks) product lines, drive global expansion and reach over 5 million customers within the next year. The funds will also be used to strengthen the leadership team and increase headcount from 500 to 1,000 over the course of the year,” the company, which is also backed by Google and Visa, said in a statement.

Open was founded in 2017 by former senior management member of PayU and Citrus Pay, Anish Achuthan, along with his wife Mabel Chacko and brother Ajeesh Achuthan. In May 2018, the company raised $2 million in its pre-Series A round from leading venture capital funds and Yes Bank. While Anish is the CEO, Chacko is the Chief Operating Officer and Ajeesh is the Chief Technology Officer of Open. The company has a fourth co-founder, Deena Jacob, who is Chief Financial Officer.

Prior to founding Open, Anish Achuthan founded payments startup Zwitch, contactless mobile payments startups Cashnxt Technologies and Neartivity Wireless, and value-added mobile services startup iFuturz Wireless. Speaking of the recent fundraising, he said, “We see many synergies with IIFL, particularly in leveraging the loan book, as we prepare to bring innovative products such as revenue-based financing, early settlement, working capital loans and business credit cards for SMEs to our platform.” Open offers a neobanking platform that integrates all the tools used by small businesses and connects them to the business current account. It processes over $30 billion in annual transactions and has raised over $140 million in funding to date.

While Open has become the 100th startup in India to reach a $1 billion valuation, it is the 14th startup this year. Other prominent startups that have become unicorns this year include Mamaearth, Dealshare, Lead School, Livspace, CredAvenue, and Xpressbees.