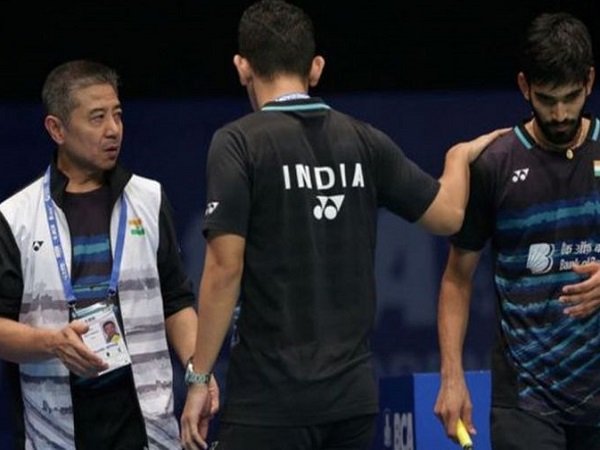 Badminton News: Indonesia coaches Mulyo Handoyo and Tan Kim Her from Malaysia are in the process of finalizing their appointment contracts with the Badminton Association of India (BAI), and could officially return to India at the end of December 2021.

Mulyo Handoyo is no stranger to the Indian national team. With his previous experience of leading Taufik Hidayat to Athens Olympic gold, he was able to lead Kidambi Srikanth to four Super Series titles and one Super Series title by B Sai Praneeth in 2017.

Meanwhile Tan Kim Her, who played a major role in the recent rise of Takuro Hoki/Yugo Kobayashi where he guided the Japanese pair to win the Danish Open, Indonesia Masters 2021 and BWF World Tour Finals 2021 in a month and a half, is no stranger to Indian badminton.

“Mulyo and Tan Kim Her were among the top names who applied for the position after we were announced and BAI (Badminton Association of India) would like to hire their services as they have worked with our players before,” BAI said. Secretary Ajay Singhania.

“Mulyo and Tan are already in India so we are supporting them and looking forward to benefiting from their services during the Indian Open in January. Of course it is not over yet and we are still discussing the details” , Singhania added.

“The contracts of all the coaches expire at the end of December, so we have to seal the contracts this month. Our head coach Pullela Gopichand is in discussion with the coaches on various issues like salary, accommodation, etc.