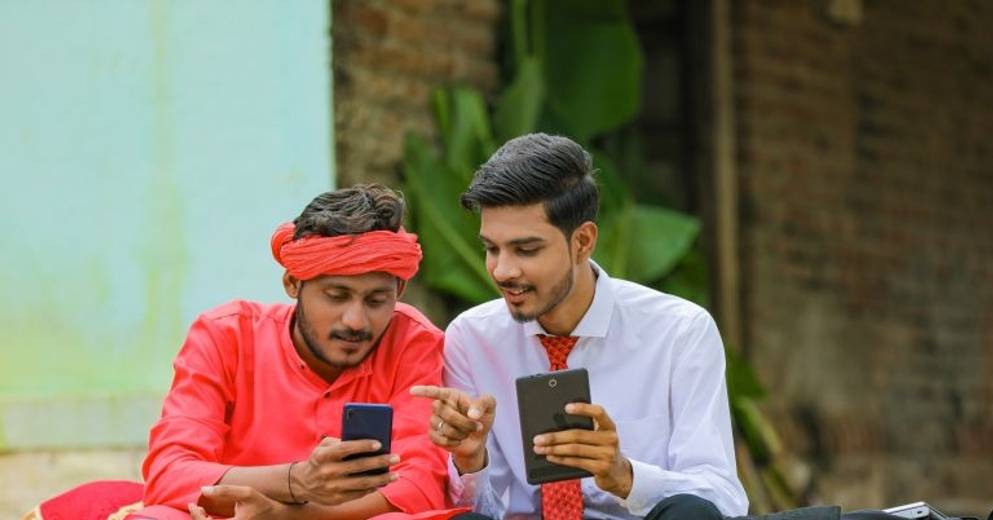 (ETX Daily Up) – Social networks may no longer be able to do what they want in India. The country has announced its desire to set up an appeals committee to be able to reverse the social network’s decision on their moderation. A project that could sign the world’s first.

Social network may also be accountable to the Indian government. India’s Ministry of Electronics and Information Technology has announced plans to set up an appeals committee to analyze and potentially overturn decisions made by social networks regarding moderate content.

The information was revealed in documents relating to new regulations on digital platforms, which aim to make social networks more responsible for published content.

The new measure will give users 30 days to appeal the decision on moderation on the social network. The committee will also have 30 days to handle the case. A project justified by the government in the absence of an alternative: “This was necessary due to the fact that there is currently no appeal mechanism provided by the intermediary, or there is a credible self-regulation mechanism”, we can read at official document. Whatever the final decision, however, the proposal emphasizes that users will have the right to take the matter to court. To date, Indian citizens can only through law to appeal decisions relating to content moderation on social networks such as Facebook, Twitter or Youtube.

The government may form several appeals committees which will be chaired by a president and consist of several members who are elected by the government.

Since 2021, the Indian government has increasingly sought to impose controls on social networks through a “code of conduct”. Platforms are now responsible for content published online and are required to track down the first senders of messages that have undermined India’s public order, security or sovereignty. WhatsApp specifically attacked the Indian government after this new action.