MPL bids farewell to Indonesia after laying off 100 employees, here are their profiles 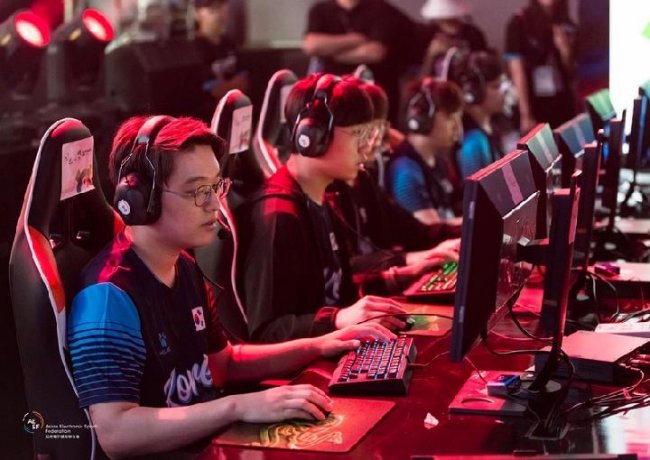 TEMPO.CO, Jakarta – Online gaming and tournament platform provider, Mobile Premier League (MPL), has ceased operations in Indonesia. This Indian company stopped its activity in the country because it apparently did not meet the expectations of the founder.

“Sorry, MPL Indonesia is not accepting new users at this time. Thank you for your support and attention,” Mobile Premier League wrote as quoted on its official website on Wednesday, June 1, 2022.

Previously, MPL laid off 100 employees in Indonesia. On their social media accounts, MPL Indonesia urges users to immediately open the app and use rewards that have been collected.

MPL was founded in September 2018 by its three founders, namely Sal Srinivas Kiran G, Shubh Malhotra and Shubham Malhotra. MPL is also known as Galactus Funware Technology. The company is active in the eSports, games, iOS and sports sectors.

MPL has been operating in Indonesia for about three years. The game and tournament features provided by MPL offer rewards which can be exchanged for e-money balances, namely Gopay and LinkAja. Prior to shutdown, MPL provided over 70 games and tournaments.

MPL also participated in the 2020 Esports President’s Cup as one of the competing branches. At that time, MPL was holding a Fruit Dart tournament with a prize pool of Rs 250 million and there were 50,000 registrants.

MPL has the status Unicorn in his native country. According to various sources, the total funds that have been raised by MPL currently reach US$375.5 million for financing five towers. Funding was last raised on September 15, 2021 as part of Series E.