LIVE on iNews! In 1 month, the FIBA ​​Asia Cup 2022 will officially be held in Indonesia 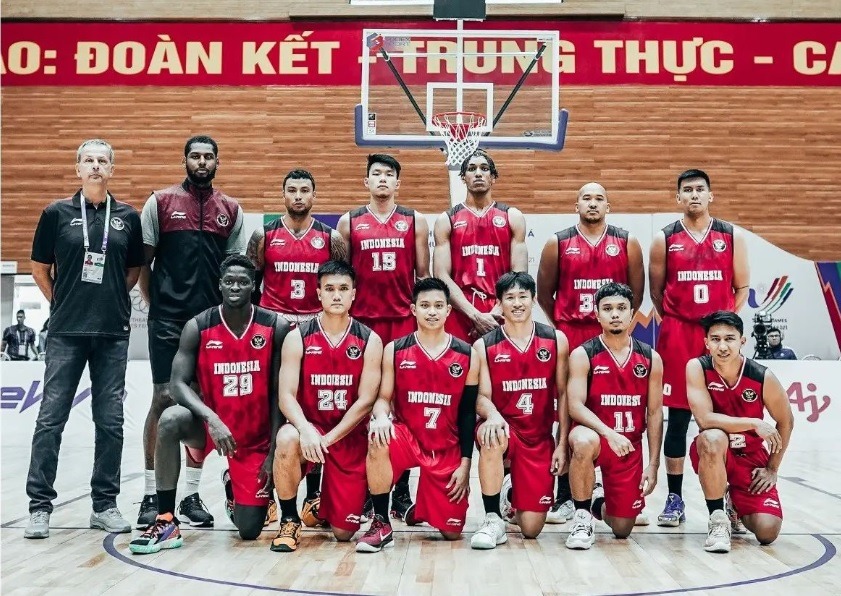 Back held! The international basketball championship titled FIBA ​​Asia Cup 2022 will be held in a month from July 12 to 24, 2022. Photo: iNews

JAKARTA – Back to action! International basketball championship titled FIBA The Asian Cup 2022 will be held in a month, to be precise July 12-24, 2022 and will be held at Istora Senayan GBK, Jakarta.

Later, the 16 countries will be divided into 4 groups, namely Group A inhabited by the hosts Indonesia, Saudi Arabia, Jordan and Australia.

In Group B, there are Chinese Taipei, China, South Korea and Bahrain. Then in Group C are Iran, Japan, Kazakhstan and Syria.
Last of group D, inhabited by India, Lebanon, the Philippines and New Zealand.

In this year’s edition, Indonesia included 16 national basketball team players, including a team that managed to make history throughout its participation by winning gold medals in multi-sport events in Southeast Asian countries, SEA Games Vietnam 2021.

To achieve a series of games later, the Indonesian national basketball team has established a mature training center in Australia.

So what is the excitement and great action of talented Indonesian basketball players? Stay tuned for the FIBA ​​Asia Cup 2022 July 12-24, 2022 LIVE on iNews. In addition, it can be viewed in streaming on Vision+ and RCTI+.