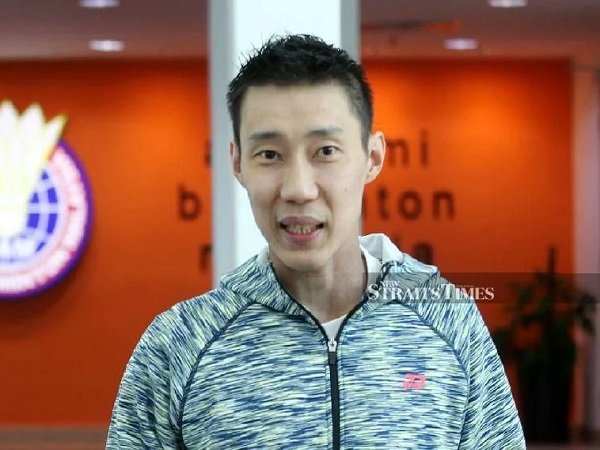 Badminton News: Former world No. 1 Lee Chong Wei sees the lack of communication between players and coaches as a major problem, as in recent months domestic players have failed to impress even at low tournaments level such as the Austrian Open and the Italian International in Milan. .

“I can’t say much because I’m not at BAM. I don’t really know what’s going on. However, from the outside, I don’t see the confidence. Players like Ng Tze Yong and Leong Jun Hao can play, but they don’t look confident at all,” Chong Wei said.

“Maybe the coach needs to look at this. What’s wrong? Could it be a training program? I don’t think one program is right for everyone.”

“Back when I was playing, it didn’t matter if Hendrawan, Tey Seu Bock or even Rashid (Sidek) was coaching, we knew exactly what to do. There is good communication and everyone has their own schedule,” said added Chong Wei yesterday.

“Of course, there is still time for BAM to turn things around, but they need to find a solution quickly. Coaches and players need to communicate and find out what’s bothering them. If it has anything to do with their exercise regimen, mix it up. Players also need to be comfortable going out. It has to work both ways.”

The three-time Olympic silver medalist thinks it’s time for BAM to provide an explanation for his failure at the Thomas Cup in Bangkok last month.

Malaysia, who last won the coveted trophy in 1992. This year they were knocked out in the quarter-finals after losing 2-3 to eventual champions India.