language should not enslave, but liberate – Liberation 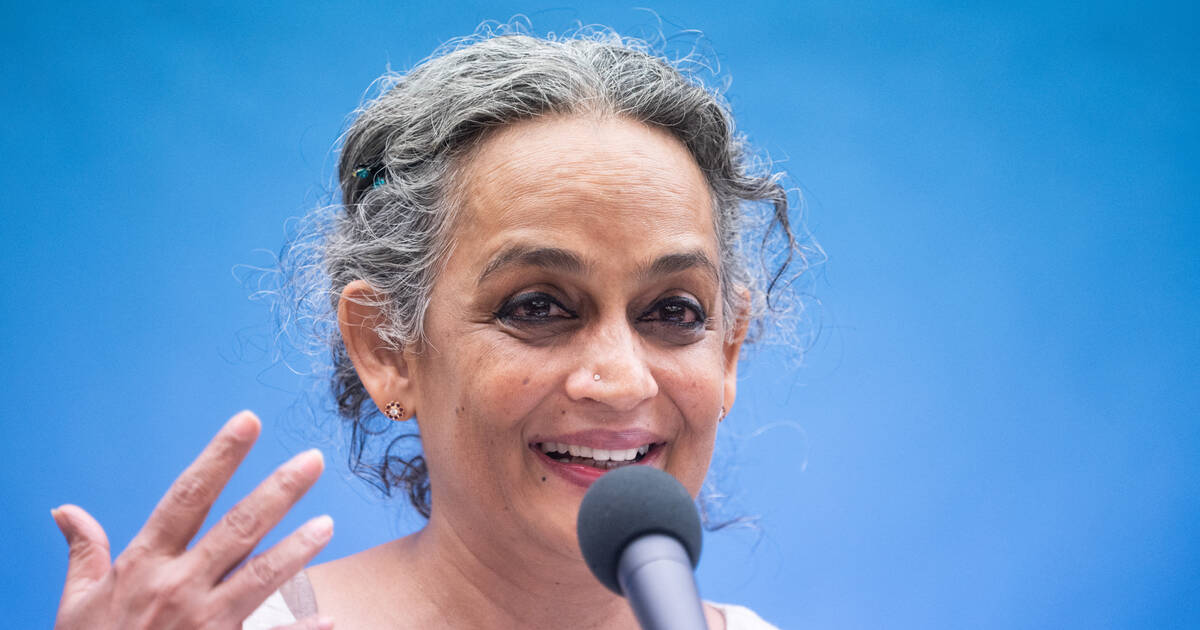 While the Paris Book Fair, held from Friday to Sunday at the Grand Palais, puts India in the spotlight this year, a nationalist project initiated by Narendra Modi is testing its authors.

“The human mind is always in motion, or if you like, moves, and language with it”, asserted Victor Hugo, who knew that language is at the heart of any political project, for the only reason that an idea is not expressed in the same way depends on the language used and that in politics an idea is an act that is being created.

The question of this language arises today in a country that is heavily tested by politics but whose remoteness from France allows it to maintain a colorful and folkloric image, despite the great challenges – including in terms of foreign policy – ​​at play there: India. Since its access to power in 2014, Narendra Modi’s government has been involved in India’s powerful “Hinduization” movement, with the purported aim of purifying Indian identity from the various influences that have somehow shaped this, starting with the contributions of Islamic civilization but also colonial history. In this way, Hindi is purged of its Urdu components, such as linguistic echoes…