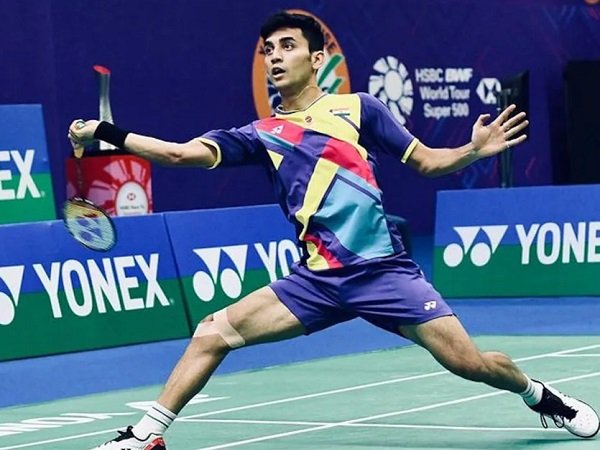 Lakshya Sen, 20, is part of the new rising generation in the world of badminton. It is currently ranked 13th in the world and 2nd in India. India’s current best player is Kidambi Srikanth, who lost to Singapore’s Loh Kean Yew in the World Championship final and finished second and is now ranked 10th in the world.

During the interview, Lakshya Sen pointed out that winning a bronze medal at the World Championships has given him a lot of confidence and encouragement, and he sets his sights on rushing into the top five in the world this year.

“Winning a bronze medal at the World Championships is an achievement, every competition is very serious, so I motivate myself to play well in every competition. In the next competition, I will do my best and hope to rush to the top five in the world this year,” Sen said confidently.

This year, the 20-year-old took the lead by sealing his maiden World Tour Super 500 title at last month’s Indian Open 2022 in New Delhi.