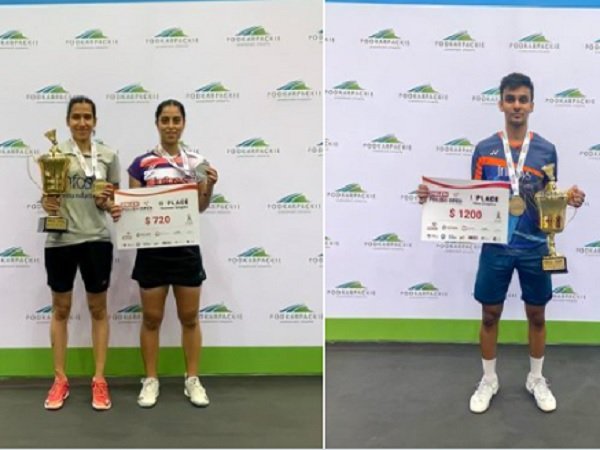 For George, it was his second title of the season, after winning the Odisha Open Super 100 in January. He was also part of India’s squad for the Asian Team Badminton Championship in February, which was held in Selangor, Malaysia.

While two titles for the Indian badminton team, the other three titles belong to Taiwan, Hong Kong and Denmark.