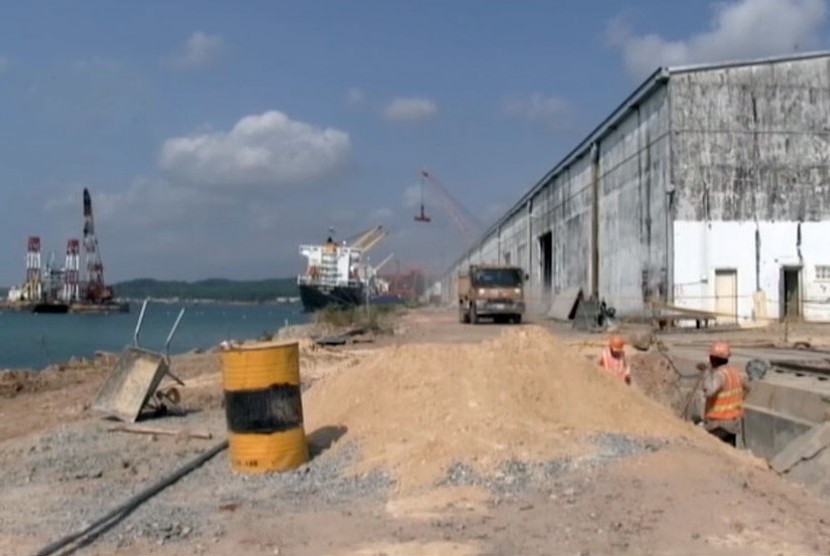 This promise was made when Kishida met Indian Prime Minister Narendra Modi in New Delhi during his first visit as Prime Minister. The two leaders discussed topics ranging from economic cooperation to security.

In a televised statement on Saturday (3/19/2022), Kishida said the investment plan will bring benefits to several industries. From urban infrastructure development to green energy.

Kishida also said the two sides reaffirmed Japan’s and India’s commitment to enhancing security throughout the Indo-Pacific region. The two heads of government also discussed the current crisis in Ukraine.

“We discussed the situation in Ukraine, the Russian attack is a serious matter because it shakes international standards,” Kishida said.

India says relations with Japan are essential for regional stability. Both countries are members of the Quad, a four-nation alliance with the United States and Australia to contain Chinese influence.

India is the only Quad member that did not condemn Russia in its invasion of Ukraine. New Delhi chose not to take sides and abstained during the vote on a resolution at the UN General Assembly to criticize President Vladimir Putin.

Meanwhile, Japan imposed a number of financial sanctions to isolate Russia. Including the strengthening of export controls for high-tech products.

From 2000 to 2019 Japanese investment in India touched 32 billion US dollars or Rp 458 trillion. Mainly for the automotive, electronic equipment, telecommunications, chemical, insurance and pharmaceutical sectors. Japan is also supporting infrastructure development in India, such as the high-speed train project.