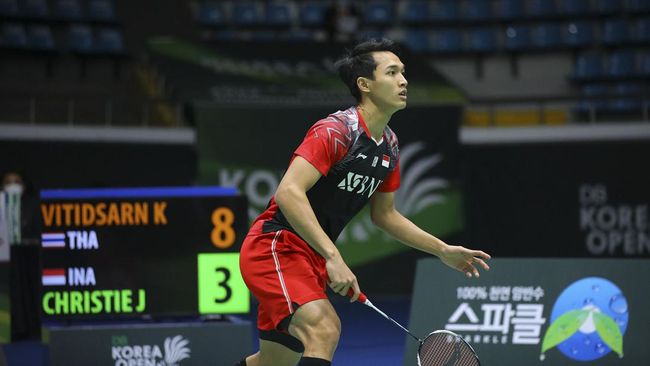 Based on tournament draw results badminton Asian Championship 2022In the first round, Indonesian representatives in individual numbers will face Japanese and Indian athletes in the first round.

Most representatives of the Red and White team will face Japan and India in the first round.

In the men’s singles sector, Jonatan will face Sai Praneeth and Chico Aura Dwi Wardoyo will test the abilities of Kento Momota, who is the first seed. Meanwhile, Ginting will meet Sitthikom Thammasin from Thailand and Shesar Hiren Rhustavito will meet Lin Chun Yi from Taipei.

The other two mixed doubles will meet representatives from Singapore and Hong Kong.

Read the rest of this article on the next page>>>