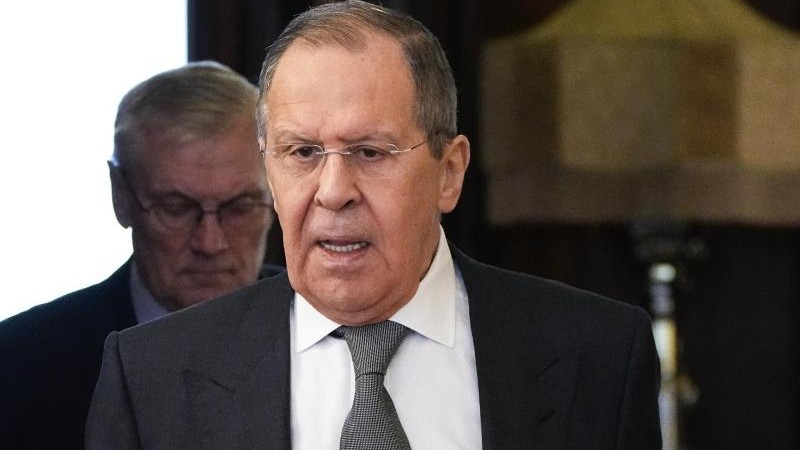 New Delhi (AP) — Russian Foreign Minister Sergei Lavrov will visit India on Thursday and Friday, according to reports from New Delhi. The Indian Foreign Ministry announced it on Wednesday without giving details.

Lavrov visits India after China. They are the two most populous countries in the world that have so far neither supported Western sanctions nor condemned Russia in the war against Ukraine.

India has also abstained on UN Security Council resolutions – both by and against Russia. The country, with a population of over 1.3 billion, has not moved to criticize Russia’s war of aggression, despite pressure from the United States and Europe. The reason: India and Russia have long and close ties. Much of the armaments used by the Indian military also come from Russia – and India depends on Moscow for spare parts, for example.

India wants to develop its trade with Russia and, for example, to buy increasingly cheap Russian oil. There are also reports that India and Russia are looking to find a solution to facilitate this trade through an alternative to the Swift banking communication network.