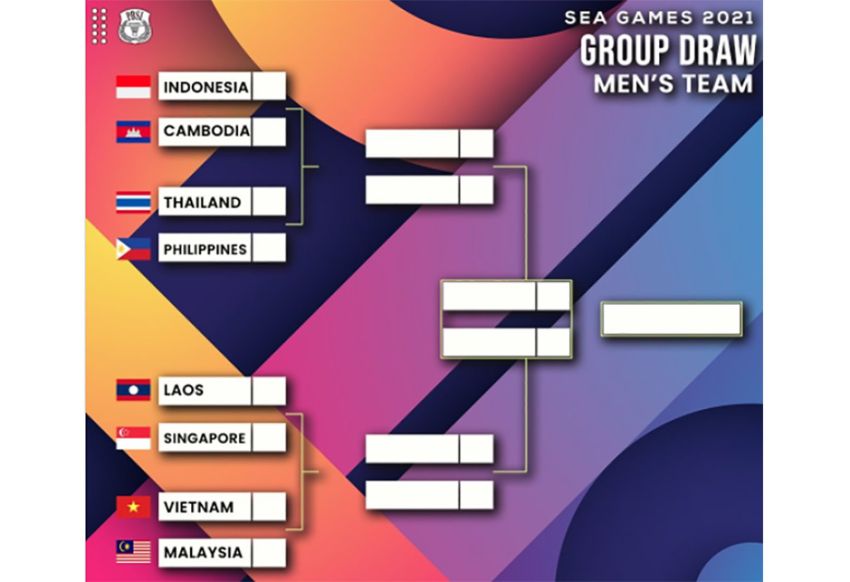 HANOI – The results of the draw for the badminton sports team number SEA Games 2021 already known on Sunday (15/5/2022). The Indonesian men’s team faced Cambodia while the women’s team earned a bye.

Of the eight participants with a knockout system, the Red and White men’s team will face Cambodia in the first game. If they win, Daniel Martin and his colleagues will meet the winner of the match between Thailand and the Philippines in the semi-finals.

Looking at the depth of the squad, it looks like the Indonesian men’s team will easily beat Cambodia. Because there are no world-class players belonging to the opponent.

Unlike the men’s team, the Indonesian women’s team received a draw for a more profitable game. With a knockout system and there were only six entrants, they earned a bye or went straight to the semi-finals.

This way, Apriyani Rahayu et al only needed two wins to claim the gold medal. However, they must first beat either Vietnam or Malaysia in the semi-finals, who faced each other in the first game.

On the next chart, Thailand also profits by getting a bye. The land of the white elephant awaits the winner of the match between Singapore and the Philippines in the semi-finals.

For the Indonesian men’s team, the goal is to win gold in PBSI . Meanwhile, the women’s team should qualify for the finals and should meet Thailand, who have a fairly competent roster of players.