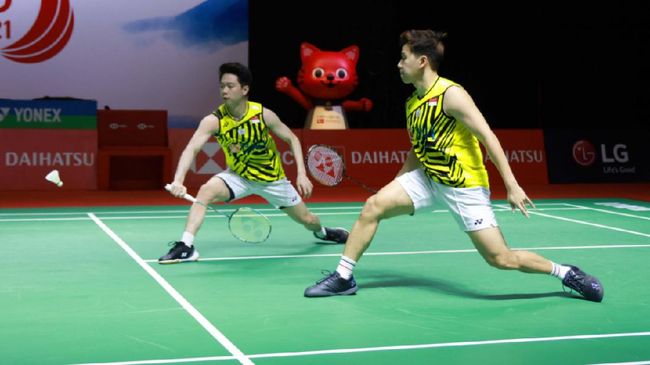 The Indonesia Masters 2022 has entered its fourth day. After going through the qualifying rounds, the last 32 and the last 16, the remaining athletes will compete for tickets to the semi-finals.

A total of 20 matches will take place at Istora Senayan today. Eight matches will be played on pitch 1, while pitches 2 and 3 will play six matches each.

In addition, Hong Kong, India, Denmark and Taiwan still have two representatives. While Singapore, USA and France will only be involved in one game.