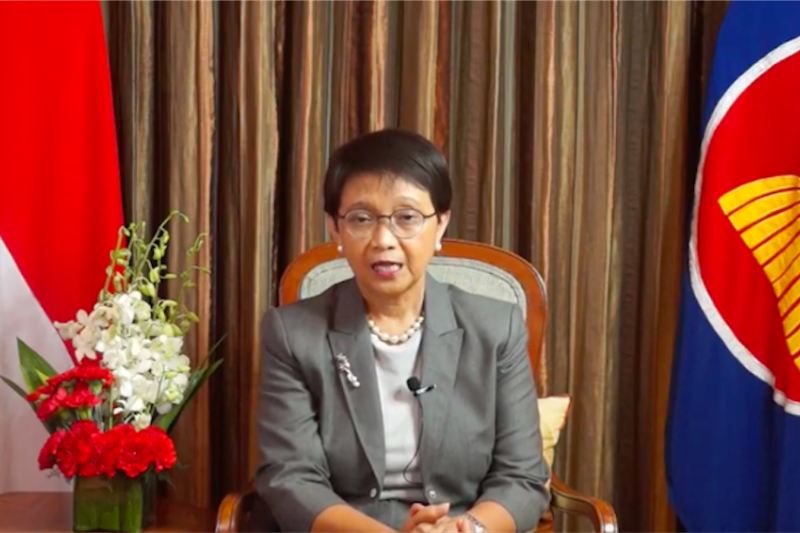 Jakarta (ANTARA) – Indonesian Foreign Minister Retno Marsudi and Indian Foreign Minister S Jaishankar discussed various bilateral cooperations during a meeting in New Delhi on Friday (6/17), one of the most Indonesia’s largest is the bilateral trade value of the two countries reaching $21 billion (approximately IDR 311.8 trillion) in 2021.

“In the trade sector, we welcome a 33% increase in trade in 2021. To further increase trade, Indonesia has proposed preferential trade agreement. The terms of reference have been submitted to India,” Retno said during a video news conference regarding the Indonesia-India joint commission meeting held in New Delhi on Friday.

“In the area of ​​food security, we share the same concerns about food supply chain disruption that nearly every country in the world faces today. Therefore, we are committed to increasing cooperation, including in the areas of technology and investment,” Retno said.

India is one of the biggest importers of Indonesian palm oil and Indonesia also imports corn from India. Meanwhile, in the security sector, Indonesia and India discussed the importance of strengthening maritime cooperation and cybersecurity.

Retno encouraged ASEAN and India to work together to create stability and peace by building an inclusive, mutually beneficial and mutually trusting Indo-Pacific region architecture.

“Fourth, I stress the importance of tolerance, moderation and cooperation interreligious dialogue. This collaboration is important if we want to bring together our very diverse society,” he said.

The ASEAN-India Special Meeting of Foreign Ministers was organized to commemorate the 30th anniversary of ASEAN-India relations.