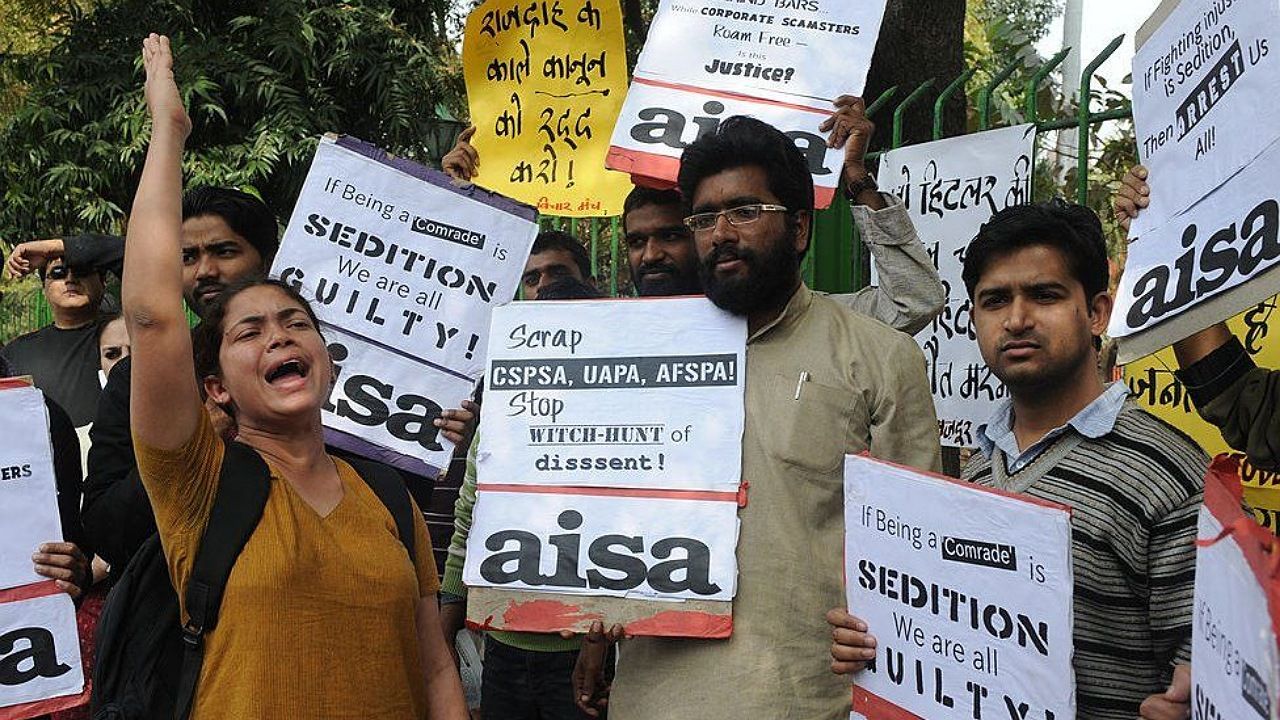 In India, the Supreme Court suspended, on Wednesday 11 May, all prosecutions for acts known as “sedition”, a colonial-era law prescribed by Article 124 A of the Indian Penal Code, often used arbitrarily to silence political opponents. Pending re-examination of this law, those charged under this title will be able to obtain parole, according to the country’s highest court. This was reported by the online newspaper, rfi.fr, this Wednesday.

India’s Supreme Court said it was irrelevant to continue using the sedition law until it was reviewed. He asked the government not to accept complaints related to this. As the news article reports.

Also according to RFI, the Supreme Court had advised the Indian government on Tuesday that Article 124A be “on hold” across the country. Revision of the law could take several months, according to the country’s highest court.

The day before, Modi’s government had urged the Supreme Court to postpone a hearing aimed at questioning the constitutional validity of this colonial law, to give it time to re-evaluate and modify it, which is underlined in ‘art.

Like several other laws inherited from British rule that still apply in India, Section 124A is considered “rude” and “easy to manipulate” because it very vaguely criminalizes sedition.

In particular, it makes it possible to arrest and imprison, without concrete evidence, demonstrators, political opponents, journalists and activists for the defense of human rights. What Modi’s government is alleged to have done with gusto since coming to power in 2014, the article states.

Kapil Sibal, senior leader of India’s opposition Congress Party and lawyer for the petitioners, told the Supreme Court that more than 800 cases of sedition were brought to court across India and as many as 13,000 people were jailed. This was reported by the BBC for its part.

And to add that “the majority of sedition cases filed against 405 Indians for criticizing politicians and governments over the past decade are listed after 2014, when Indian Prime Minister Narendra Modi took power, according to data compiled by the Article 14 website”.