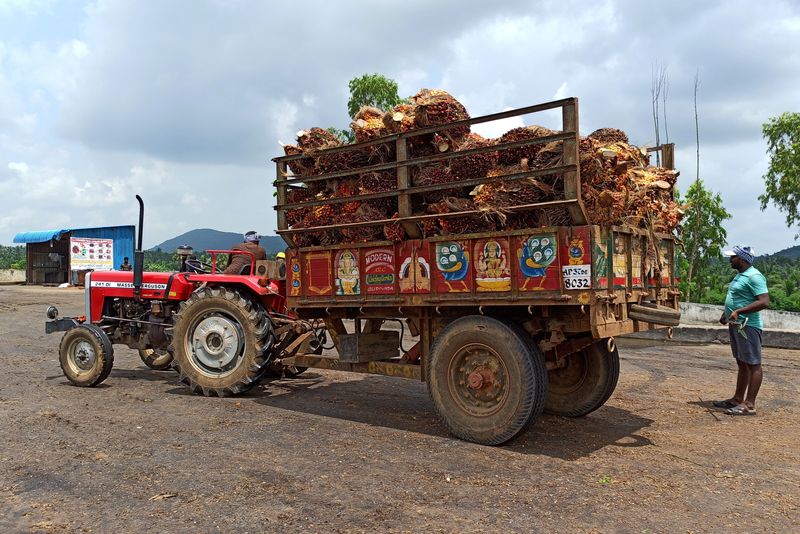 The South Asian nation is the world’s largest importer of edible oils and a decline in purchases could weigh on Malaysian palm oil futures.

India imported 514,022 tonnes of palm oil in May, compared with 572,508 tonnes in April, according to India’s Solvent Extractors’ Association (SEA).

Indonesia, the world’s largest producer and exporter of palm oil, suspended exports of the product on April 28 to control a spike in prices in its region. Jakarta has allowed exports to resume from 23 May, but has implemented policies to maintain domestic supply.

In May, Indian refiners bought more palm oil from Malaysia, Thailand and Papua New Guinea, but overall imports were still falling, according to SEA.

“In June, palm oil imports could reach 600,000 tonnes as Indonesia has started granting export permits,” said a trader at an international trading firm based in Mumbai.

Indonesia’s export allocation for palm oil products has been increased to 2.25 million tonnes, a senior trade ministry official said Monday, from around 1 million.

In May, India’s soybean oil imports jumped 37% from the previous month to 373,043 tonnes, while sunflower oil imports more than doubled to 118,482 tonnes, according to the commercial agency.

India buys soybean oil mainly from Argentina and Brazil and sunflower oil from Ukraine and Russia.

The country’s soybean oil imports could rise sharply in the coming months as New Delhi has allowed 2 million tonnes of the raw material to be imported duty-free, traders said.