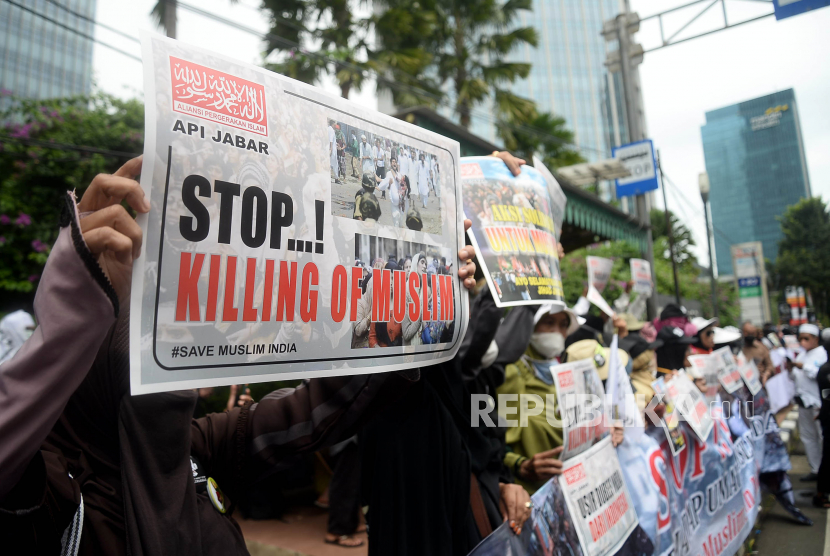 The Indian High Court in Karnataka dismissed the petition filed by the Indian Muslims.

REPUBLIKA.CO.ID, NEW DELHI — India’s Karnataka High Court has dismissed a petition filed by Muslim women in Udupi demanding the right to wear the hijab in classrooms. The court announced the rejection after months of controversy over India’s hijab ban.

The decision has been widely criticized by Muslims, especially Muslim women on social media platforms, who believe the decision will further alienate Muslims in India.

Aliya Assadi, a 17-year-old student at Udipi Pre-University College (PU) and one of the petitioners against the controversial hijab ban policy, was disheartened by the court ruling.

“The verdict came as a shock to us because we have high hopes and confidence in the justice system. It crushed us inside,” he said. World TRTThursday (3/17/2022).

Assadi said that if the hijab was not an important part of the Islamic religion, Muslim female students would not fight for it and interfere with their studies. “As a woman, I know how much this will affect a lot of (our) education because many of us have no choice but to stop studying,” she said.