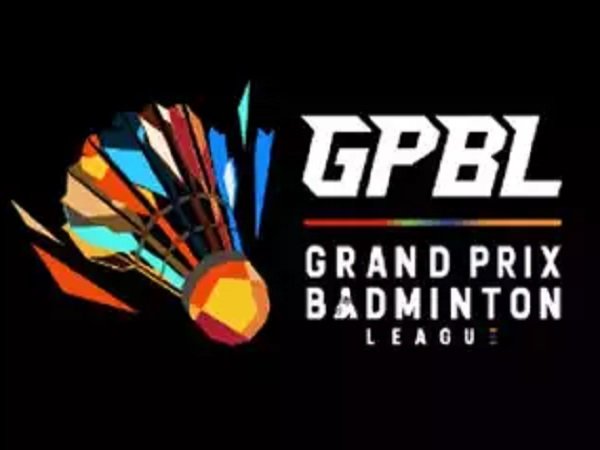 Badminton News: The first season of the Indian Grand Prix Badminton League has been postponed, keeping in mind the international calendar and the upcoming Junior Ranking Tournament in Panchkula, the organizers announced on Tuesday (6/21).

The league which was originally scheduled to run from July 1-10 will now be held from August 12-21 in different Indian cities.

“Considering the best interests of the players fighting for ranking points, we have moved the GPBL to August when there are no major badminton tournament matchups,” said Prashanth Reddy, CEO of Bitsport and league commissioner, GPBL in a statement.

“This period will also give the organizing committee and the franchise more time to strengthen their position both financially and physically to prepare the team.”