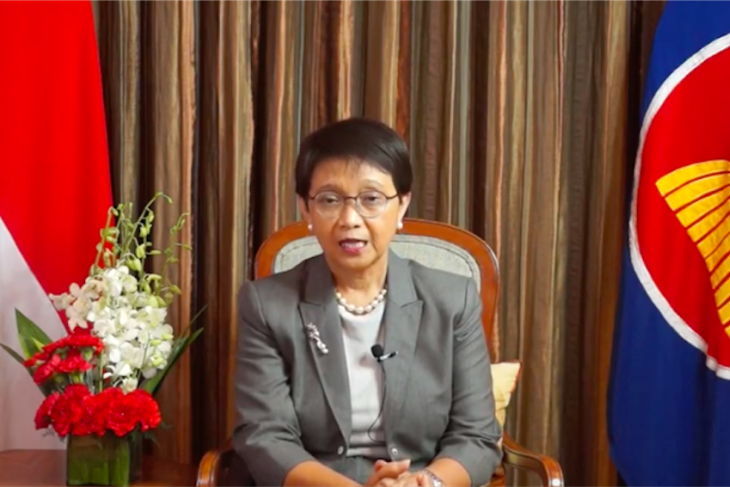 As one of Indonesia’s most important trading partners, the bilateral trade value between the two countries will reach $21 billion (about 311.8 trillion rupees) in 2021.

“In the trade sector, we welcome a 33% increase in trade in 2021. To further increase trade, Indonesia has proposed preferential trade agreement. The terms of reference have been submitted to India,” Retno said during a video news conference regarding the Indonesia-India joint commission meeting held in New Delhi on Friday.

“In the area of ​​food security, we share the same concerns about food supply chain disruption that nearly every country in the world faces today. Therefore, we are committed to increasing cooperation, including in the areas of technology and investment,” Retno said.

As known, India is one of the biggest importers of Indonesian palm oil and Indonesia also imports corn from India.

Meanwhile, in the security sector, Indonesia and India discussed the importance of strengthening maritime cooperation and cybersecurity.

At this year’s Indonesia-India Joint Commission meeting, three agreement documents were signed and exchanged, namely the Visa Waiver Agreement for Diplomatic and Service Passport Holders, a Memorandum of agreement between the Indonesian National Narcotics Agency and the Narcotics Control Bureau of India, which was signed circularly on June 17, 2022; and a Memorandum of Understanding between Plantation Polytechnic of LPP Yogyakarta and the National Sugar Institute of India, which was also signed circularly on June 14.