Indian company BPCL is halving its refinery operations in Mumbai and planning improvements at another plant. 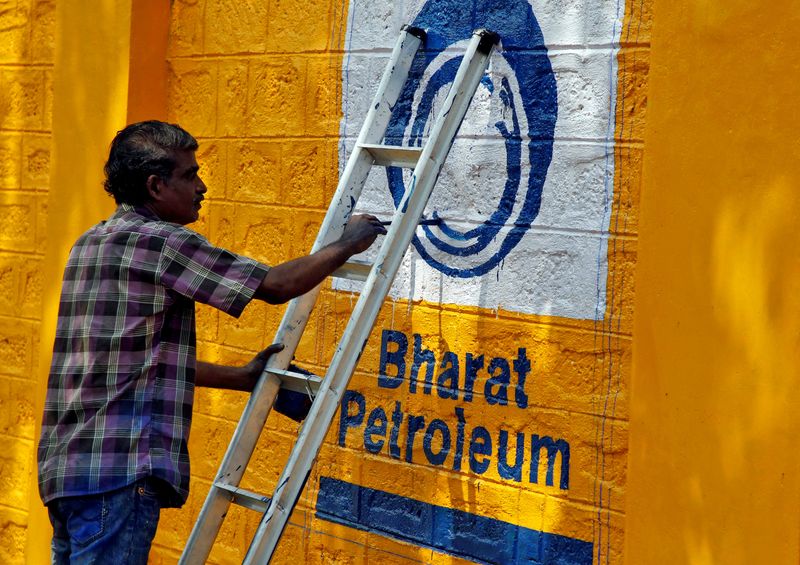 The state refinery shut down its 120,000 bpd crude oil unit and some secondary units, including a diesel hydrodesulfurization and hydrogen production unit, for 20-25 days, the spokesman said. Other units are operating normally, he added.

BPCL had planned a maintenance shutdown for March, but postponed it to take advantage of the strong rattling of the fuel.

The refinery also plans to close units at the 156,000 bpd Bina refinery in central India and the 310,000 bpd Kochi refinery in the southern state of Kerala later this year.

It plans to shut down the 2.6 million tpa hydrocracker at the Bina refinery over 10 days to replace the catalyst by September, the spokesman said.

“Kochi maintenance shutdown is scheduled soon after Bina,” he said, adding that the company would fulfill its fuel supply commitments during unit closures at its three refineries.

The company also plans to completely shut down Bina’s refinery for 25-30 days for maintenance in April-May next year, the spokesman said.