India Power Crisis Not Expected To End Before November; Kerala spared for the time being 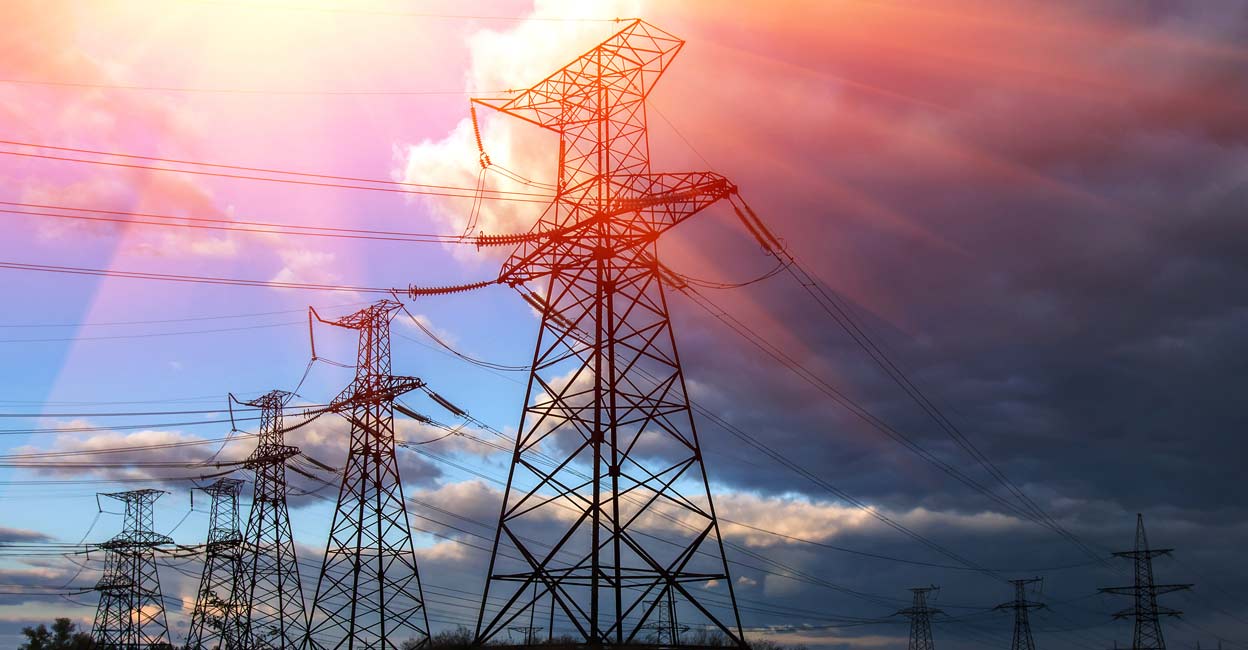 Thiruvananthapuram: According to experts, the nationwide power shortage would last until November of this year. Meanwhile, Kerala managed to meet the demands of electricity consumers in the state on Wednesday.

However, should a large generator fail and Kerala’s production drop by 200-300 megawatts, a crisis would ensue. This is because no additional electricity would be available from the shared grid.

Kerala currently draws 450 megawatts from the electricity exchange during the day and 264 megawatts in the evening. “The state spends around Rs 4 crore every day to buy electricity from outside to make up the deficit in domestic production,” an official said.

According to experts, the current national electricity crisis would last until the end of October. After that, a fall in consumption is expected in winter, which will last until January 2023. However, a more serious crisis could emerge in the summer of next year, they said.

Although it would rain across the country by July, consumption would increase due to agricultural activities. Additionally, if it rains, production would drop as water floods the coal mines. Coal-fired power plants used to have enough supplies for the entire rainy season. But now they only keep one week in stock.

Experts also point out that although some new energy projects would start production in the coming year, their total output will be less than 10,000 megawatts. India’s current shortage is well above that number.

“Work on some private sector power projects has now stalled. The Indian government is making efforts to complete these projects. All of this suggests that a permanent solution to India’s electricity shortage is at least three years away,” said one expert.