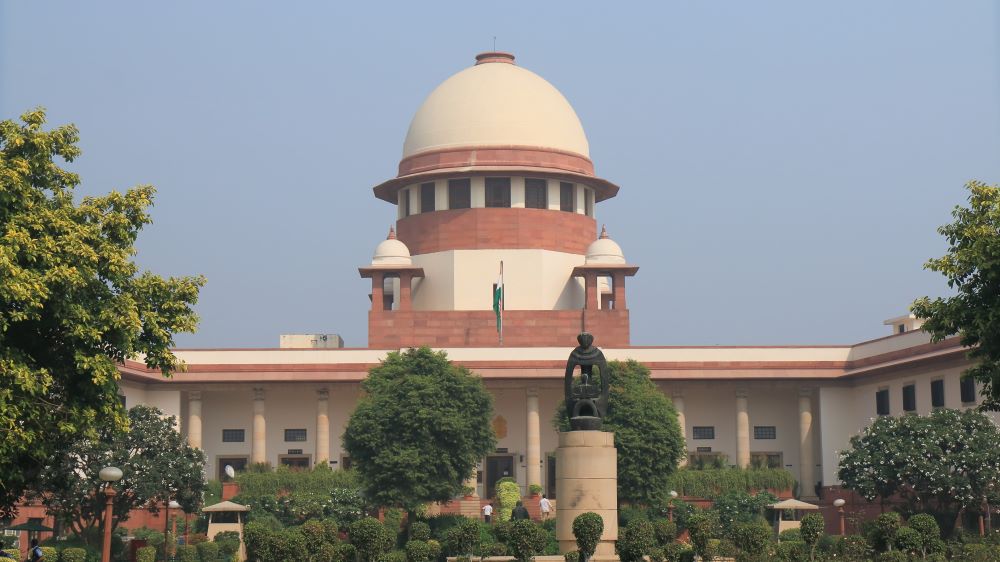 India’s Supreme Court on March 25, 2022 rejected the application of the Hindu nationalist organization HDP (Hindu Dharma Parishad/World Hindu Council), which had called for the creation of a supervisory commission to oversee Christian missionary activities in the 28 states.

Supreme Court judges made decisions in favor of the Christian minority. They replied to HDP that such initiatives are more for self-marketing than for the public good. In addition, inter-religious harmony will be disturbed in this way.

Last year, the application was rejected for the first time by the Supreme Court in Madras state. With its new refusal, India’s Supreme Court has now also warned HDP of a fine if it files a similar petition again.

The Hindu nationalist group HDP has claimed in the text of its petition that “asocial and anti-national” individuals are forcibly converting people from Hinduism to other religions, especially Christianity. The HDP proposed “to strengthen India’s unity, sovereignty and stability” so that “all Christian missionaries and their incomes are controlled”.

This seems odd considering the attacks on Christians in India of more than 1.3 billion people, most of whom are Hindus and minority Christians make up only 2.3% of the population. Attacks on Christians and Christian institutions have doubled during 2021, according to the Missionary Society of the Foreign Missions (Missions Etrangères de Paris).

Prime Minister Narendra Modi met Pope Francis at the Vatican in October 2021 and invited him to India, despite hostility from radical Hindu groups. However, John Dayal, a prominent Catholic and spokesman for the All Catholic Union of India, observes: “The Prime Minister was photographed with the Pope and soon after his return, riots began in the state of Karnataka with the introduction of anti-conversion laws.” This anti-conversion law, ironically dubbed the “Religious Freedom Law,” criminalizes Christian and Muslim men who seek to marry Hindu women.

The Karnataka state Legislative Assembly, ruled by the Bharatiya Janata Party (BJP), the prime minister’s Hindu nationalist party, passed the “Protection of Religious Freedom Act” in Karnataka on December 24 throughout the day. Now India’s next state, Haryana, is the eleventh state in the country to consider a law against religious conversion. This is despite protests from members of the opposition who consider such policies fraught with conflict. Undeterred, the pro-Hindu BJP local government introduced the new 2022 Law on Unlawful Religious Conversion to the Haryana Legislative Assembly on March 4 this year.

If passed, Haryana North India could be subject to the same laws previously enforced by the BJP in other states: Apart from Karnataka, nine other states already have it – Uttar Pradesh, Himachal Pradesh, Gujarat, Chhattisgarh, Odisha, Madhya Pradesh, Arunachal Pradesh, Uttarakhand and Jharkhand – passed their own anti-proselytism laws.