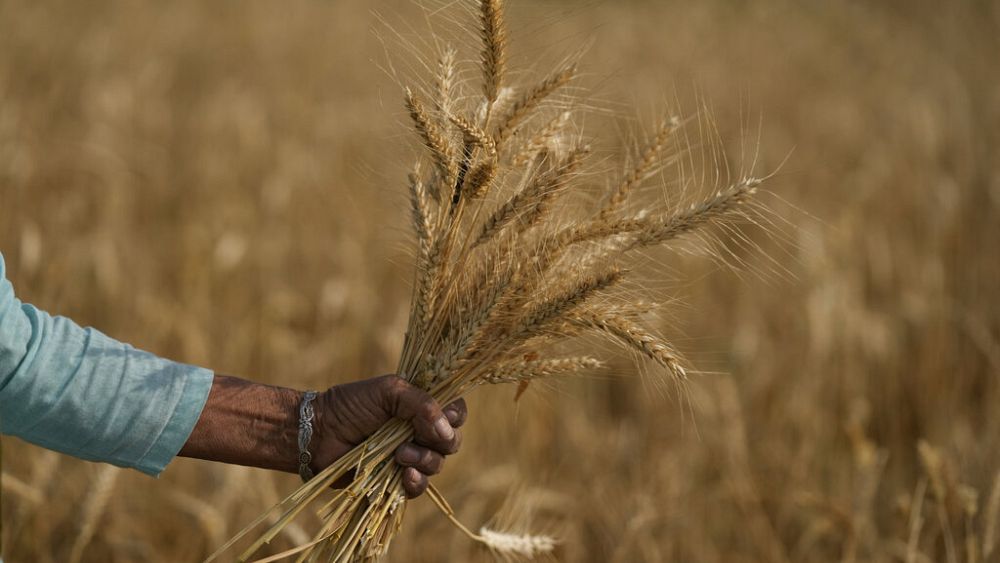 In northern India, wheat fields stretch as far as the eye can see. This country is the second largest cereal producer in the world. But until now, he had exported quite a bit.

The war in Ukraine should be a game-changer. Indian farmers say they are ready to make up for the shortfall some countries are facing.

“Due to the war between Russia and Ukraine, many countries do not have wheat anymore, but India will export it to meet their needs. Look, we have so many, they are everywhere“, said Suraj Chauhan, a farmer.

Egypt, Turkey, China or Iran, many countries are looking for new suppliers. Indian authorities have started negotiations to conclude an export agreement. This wholesaler plans to ship 6,000 tons of wheat to Egypt.

“Before the war, we could store grain here without a problem, two, three, six months, but now there is war. We will stop all that and we will export it immediately”explains Sachin Barode, director of Namkala World Trade.

Due to the war, millions of tons of grain are currently held in Ukraine. World prices continue to rise, also due to soaring energy costs.