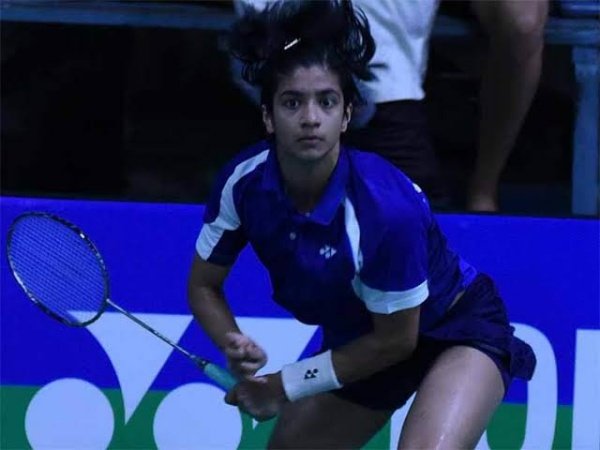 Badminton News: The next generation of Indian badminton will be looking to secure their place in the national team for the upcoming Commonwealth Games and Asian Games when the selection trials begin on Friday (15/4).

The selection event gained more attention after Saina Nehwal’s decision to skip the event to manage the workload.

Trials will begin Friday at the Indira Gandhi Indoor Stadium in India to select teams for the upcoming Thomas & Uber Cup, Commonwealth Games and Asian Games.

A total of 120 players will compete in five categories, but not two-time Commonwealth Games gold medalist Saina, who questioned the trial timekeeper’s body and also criticized her for ‘excluding’ her from the major events.

The six-day selection trial will see players ranked between 16 and 50 in the latest global rankings, which were released on March 29, compete even as BAI gives direct entries to top 15 players.

Lakshya Sen, Kidambi Srikanth and PV Sindhu along with men’s doubles duo Satwiksairaj Rankireddy and Chirag Shetty were selected as automatic picks, while HS Prannoy was also selected for his recent performances which saw him reach the Swiss Open final. Great 300.

“Pranoy’s name has also been included as all the selectors agreed that he should be considered for direct selection as he has played consistently at top events recently and has beaten several top players,” said Sanjay Mishra, secretary general of BAI, in a press release.

With Saina making himself unavailable for trials, it will be a golden opportunity for young Indian players like Malvika Bansod, Ashmita Chaliha, Akarshi Kashyap, Tasnim Mir and Anupama Upadhyaya to show up and get selected for big events.