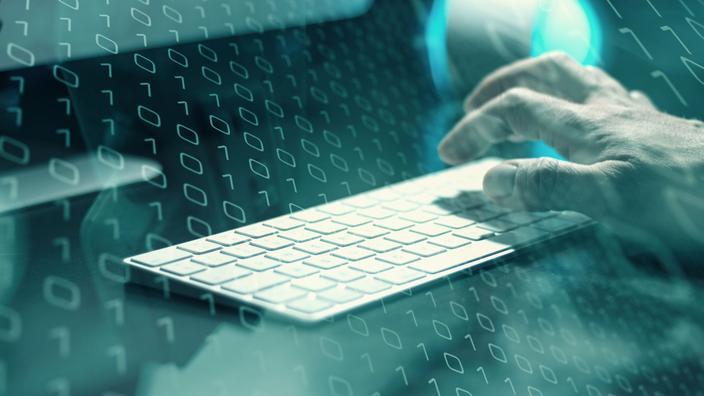 India said on Thursday it had foiled a cyber-attack launched by Chinese hackers that targeted India’s electricity distribution network near the border between the two most populous countries on the planet.

“This effort targets in northern India areas near the disputed Sino-Indian border in Ladakh .“, has confirmed Recorded Future, which has sent its information to the Indian authorities. Chinese Foreign Ministry spokesman Zhao Lijian denied that China could have launched such a cyber attack. “We will never support such activities“, he stated.

Nearly a year and a half after clashes in the Ladakh region that killed at least 20 Indian soldiers and four on the Chinese side, India has strengthened its defenses along the border separating Arunachal Pradesh from Tibet, a region of high tension with China. The two nuclear rival states regularly send patrols to areas claimed or controlled by the other. India goes on to accuse China of establishing permanent settlements near their border.