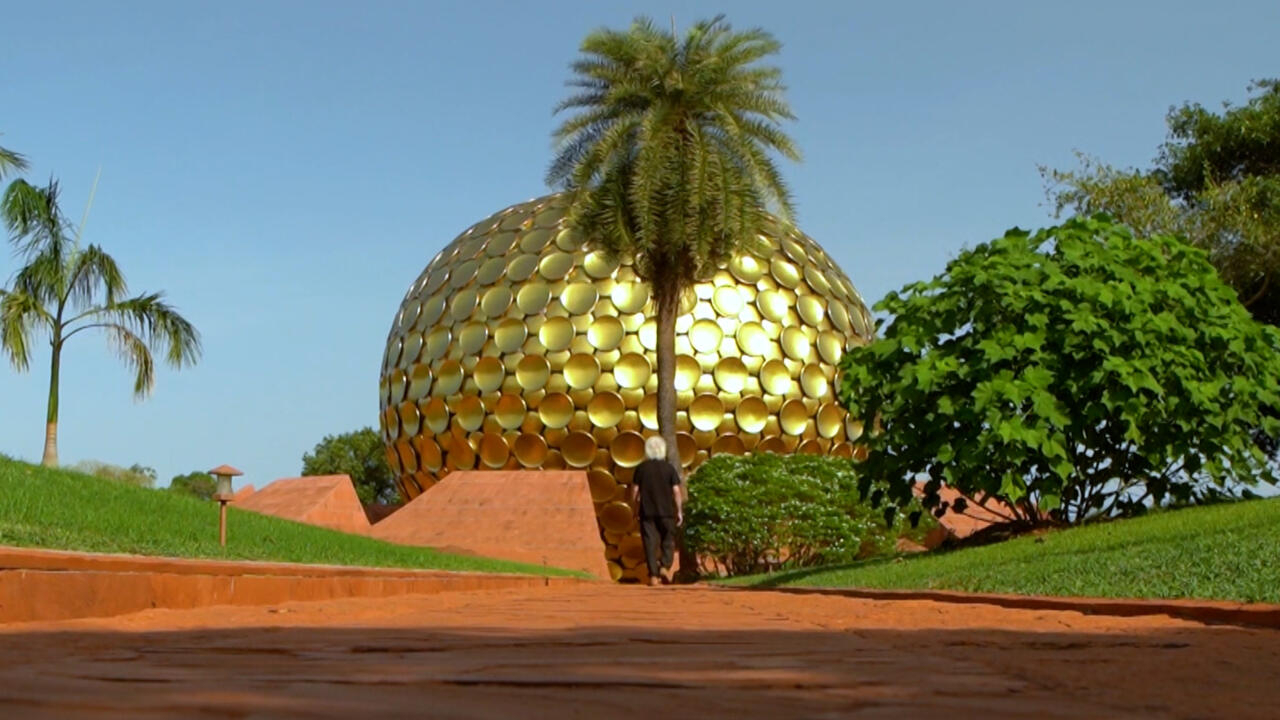 A city without money, without government, without religion, that welcomes all nations: Auroville was founded in February 1968 in southern India by Mirra Alfassa, a French woman from Pondicherry, nicknamed “Mother”. After his death in 1973, the city flourished, in the middle of the desert, thanks to the work of its inhabitants. Together, they dream of building a new humanity, in peace and harmony. Marion Laouamen, Lucile Perrone and Navodita Kumari went there for France 24.

Coming from 52 different countries, 3,300 people live in Auroville today, almost half of whom are Indian and 20% French. The city is arranged in a spiral that wraps around the center, where the Matrimandir, “Mother’s house”, is located. A golden sphere, as tall as a nine-story building, a meditation ground. The “Mother” chose to name the city in honor of her spiritual companion, the Indian philosopher Sri Aurobindo, the founder of a movement that seeks harmony in all aspects of life.

In half a century, this experimental community has grown with the support of Unesco and is recognized by the Indian government as an “international city of culture”. People have succeeded in turning this desert into a forest: more than three million trees have been planted. Today, Auroville extends over 2,000 acres. The city has become a true living laboratory, a pioneer in ecological urban planning. When they settled there, the Aurovillians gave up their property to the community and left private property. Threatened many times and deemed sectarian by some, the experimentation continues.

The goal is to successfully accommodate 50,000 residents. To achieve this, Aurovillian made an investment request of 120 million euros to the government of India, to revive a dormant utopia. Because only a few hundred people settle in Auroville each year, in search of spirituality and ecological values.