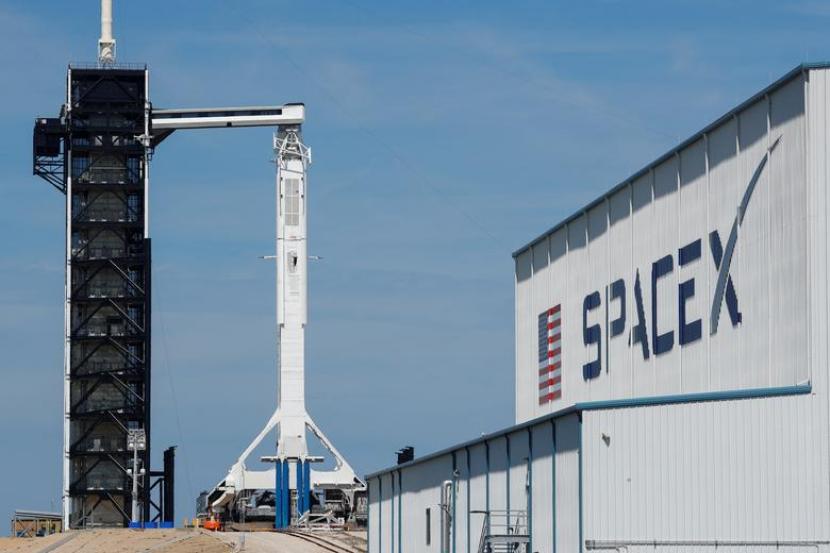 REPUBLIKA.CO.ID, NEW DELHI — The Indian government is advising its citizens not to subscribe to Starlink internet services which are now starting to be advertised. India’s Ministry of Communications said Starlink does not yet have a license.


“The same (not yet licensed) can be seen on the Starlink website where satellite internet services can be ordered by users in India,” an official from India’s Ministry of Communications said as quoted by PA NewsSabou (27/11).


The Indian government is currently requiring Elon Musk’s aerospace company SpaceX’s Starlink internet service to comply with the country’s regulatory framework. This should be done before offering satellite internet services.

Starlink came under intense scrutiny from the Indian government in April, when India’s Department of Communications (DoT) began investigating whether the beta launch of Starlink violated telecommunications laws. The move comes as an independent forum representing major tech companies, the Broadband India Forum, urged the DoT to end the unauthorized presale of Starlink.


After the Indian government’s statement, so far, Starlink has not provided any comment. Reuters noted that since his business was officially registered on Nov. 1, there have been more than 5,000 pre-orders in India.


It is not yet known if the pre-order has been canceled or if the customer is waiting a little longer. According to media reports, Musk’s SpaceX has received pre-orders for the beta version of the service with a fully refundable deposit of 7,400 rupees or 99 US dollars. Starlink plans to deploy 200,000 devices in India by 2022, with 80% located in rural areas.