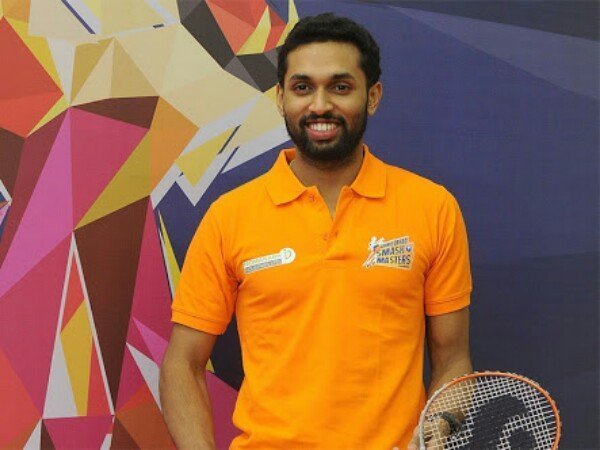 Badminton News: With a huge achievement as a runner-up at last week’s Swiss Open, India’s HS Prannoy jumped three places to world number 23 in the latest Badminton World Federation (BWF) rankings, which was released on Tuesday (3/29).

HS Prannoy, who is competing for the title after five years, now has 52,875 points to enter the world top 15.

Prannoy hasn’t been able to play his best on the tour for the past three years as he struggles with health issues.

Meanwhile, Olympic doubles medalist PV Sindhu, who won her second women’s singles title of the season at the Swiss Open Super 300, remains static at seventh in the world.

Among other Indian players, youngster Lakshya Sen also made the top 10 alongside men’s doubles duo Chirag Shetty and Satwisairaj Rankireddy.

While 20-year-old Sen, who reached the German and All-England Open finals earlier this month, is ninth, Chirag and Satwik are also world number seven.

Kidambi Srikanth, who reached the semi-finals in Basel, Switzerland, retains his world number 12 spot, while B Sai Praneeth is world number 19. Bronze medalist at the London Olympics, Saina Nehwal is still static at the 23rd position in the women’s singles world.

Ashwini Ponappa and N Sikki Reddy are ranked 20th in the world, while Treesa Jolly and Gayatri Gopichand are down one notch to 35th in the BWF world.