Horror! This Indian boy has been a serial killer since the age of 8 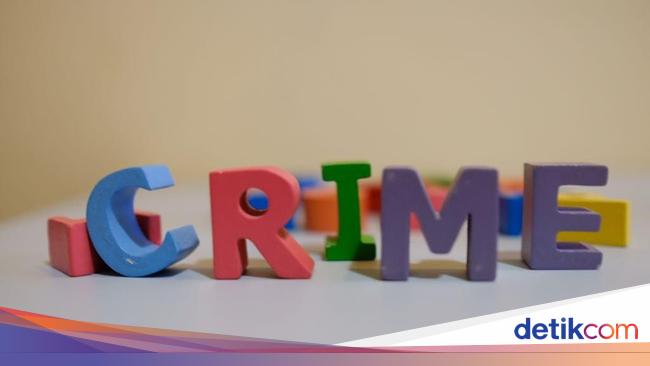 A boy named Armedep Sada known as the youngest serial killer in India. He started his murder when he was 8 years old.

City of Murderpedia, Armedep Sada born to poor parents living in Mushahar village, Blihar, India. The Armadeep murder case came to light when a mother named Chunchun Devi lost her 6-month-old baby in 2007. She also reported it to the police.

The baby was allegedly kidnapped by someone. The baby disappears while Devi cleans up.

The villagers then suspect Armmadeep because of several signs. Armedep finally admitted that he had killed the 6-month-old baby and buried her body in secret.

As soon as this case unfolded, Armedep finally admitted to several murders he had previously committed.

Also watch the video “8-year-old boy bullied while cleaning a mosque in Makassar”: