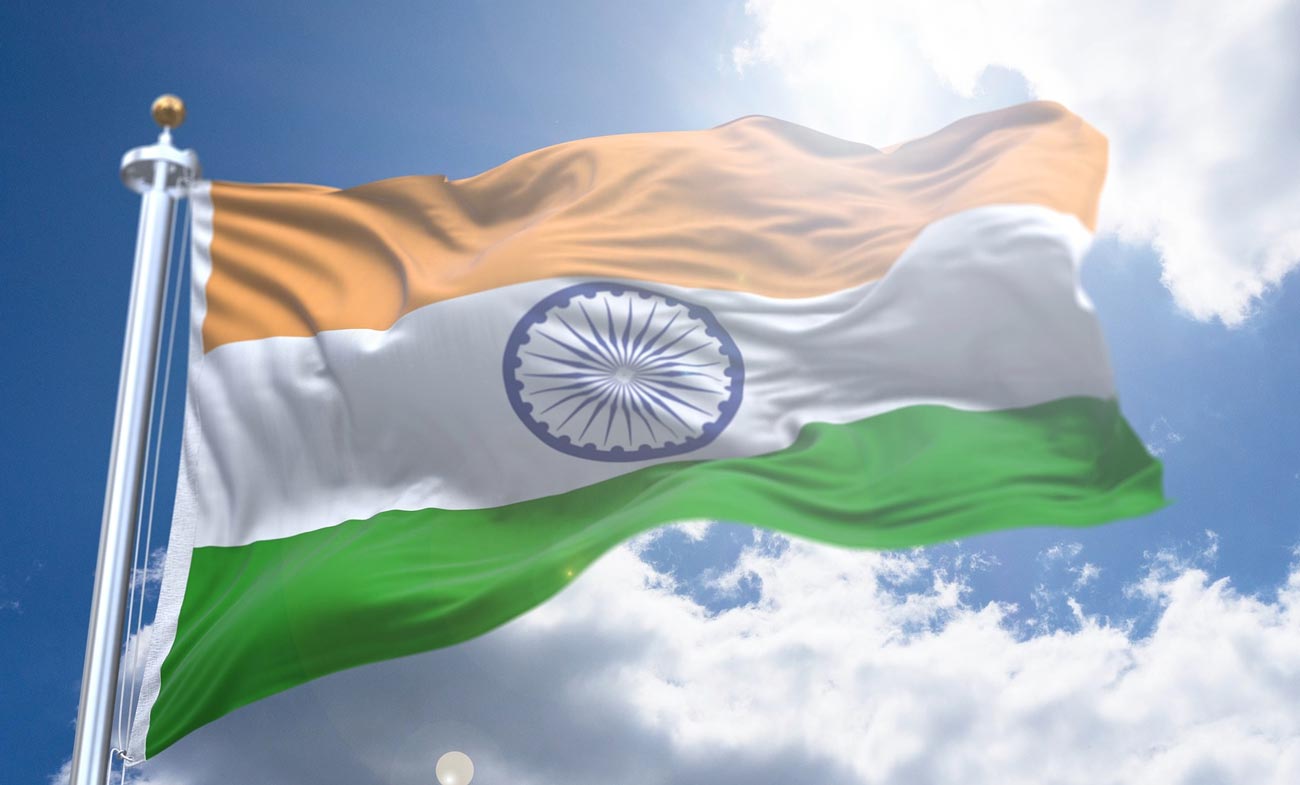 German Economy and Climate Minister Robert Habeck and his Indian counterpart RK Singh have signed a German-Indian cooperation agreement in the field of hydrogen. Goal for Germany: expand its import basegreen hydrogen to meet climate challenges and reduce its dependence on Russian gas.

In 2021, Indian Prime Minister Narendra Modi announced plans to make India a “global hub” for green hydrogen. Given the size of India’s population and the expected increase in GHG emissions, a global fundraising campaign around climate risks could be a business opportunity for India. Narendra Modi is of course counting on international windfalls to achieve his goals and regularly remembers that ” India expects developed countries to provide $1 trillion in climate change finance as soon as possible “.


In this context, the German government, while trying to reduce its dependence on Russian fossil fuels, wants to make India one of the main suppliers of green hydrogen. Germany is multiplying developments around hydrogen and with the emergence of new energy producers with a low carbon footprint (and hydrogen in particular); this is real “hydrogen diplomacy” in the process of being established across the Rhine. Japan, China, and now India; German government doubles down on trade agreements to ensure its energy future.


Beyond hydrogen supply, the agreement concerns the exchange of knowledge on regulations, standardization, safety procedures and sustainability criteria.


The Indian choice, made by Germany, seems very relevant. Even if the Indian project slowly materializes, it is clear that the investments made, the pressure exerted on the international scene (to honor the financial commitments made at COP 26 in supporting countries with high greenhouse gas emissions) should enable it to become a world power in green hydrogen production. The German-India alliance, in which Germany brings significant commercial outlets and technological know-how, will contribute to accelerating the increase in the use of green hydrogen.

“Justice will demand that countries that fail to meet their climate commitments be put under pressure“, he added later.

The hydrogen deal between Germany and India is the second major hydrogen news story from Asia, following Chancellor Olaf Scholz’s trip to Japan in late April. During his inaugural visit to Asia, Scholz reportedly pushed for hydrogen cooperation on the agenda.

“Germany and Japan are already technological leaders in many areas of the energy transition. As part of our energy partnership, we will further deepen this collaboration. Hydrogen plays a very decisive role in this, also for industrial use“, said Mr. Scholz in Tokyo on April 28.