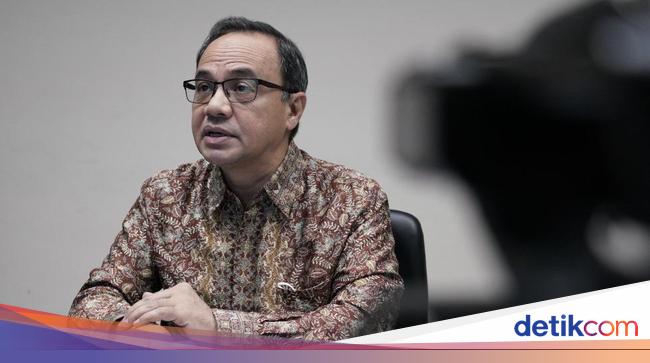 Spokesperson of the Ministry of Foreign Affairs (Kemlu), Teuku Faizasyah, responded to the proposal to postpone the holding of the Summit G20 in Bali in November. According to him, postponed or not, the G20 will pose its own challenges to Indonesia.

“At least we must both note that the terms of the G20 are going to change, so the option of delaying or not carrying out the mandate given to Indonesia will pose its own challenges, because for 2023 there will be the India who will be the next G20 chair,” Faizasyah said during a meeting. virtual press, Thursday (04/07/2022).

According to him, the proposed postponement of the G20 creates complexities. Because, Faizasyah said, every year there are countries that will become the G20 presidency.

“So there is a complexity if there is a policy of not having the G20 at a certain time. How to postpone it, because that means that if we postpone it, we will move it to next year, whereas next year there will be a G20 presidency which will be led by India,” he said.

Additionally, Faizasyah said G20-related proposals are still very dynamic to be discussed. He hopes that the G20 in Bali will continue to take place in November.

“But these are very dynamic things, things the G20 has never faced before, we’ll just see what the future holds, because until November we have a few more months to go and hopefully ‘there will be enough momentum that will lead to mutual agreement to continue to achieve what has been agreed upon for the establishment of the G20 under the Indonesian presidency,’ he added.

Previously, the vice-president of the MPR study commission, Martin Hutabarat, had suggested that the holding of the G20 summit be postponed to 2023. Martin spoke of the potential for incompleteness of the countries present if the G20 were to be held in 2022.

This is linked to the presence of Russian President Putin. Several countries, from America to Canada, refused to include Putin.

“Yesterday, the Canadian Prime Minister asked Indonesia not to invite Putin to the G20 summit in Bali. Canada’s wish is the same as that of America and Australia, which had previously asked that the Russian President Putin is not included in the G20 summit in Bali,” Martin said. , Saturday (2/4). ).

Martin proposed postponing the G20. According to him, the postponement is better than continuing to stand, but only a few countries are present.

“We suggest that Indonesia carefully prepare the second option while maintaining its independence, namely to propose to the G20 member countries that the G20 summit of October 2022 be postponed until next year. This is much more realistic than to force the implementation of the summit but to be boycotted by the majority members. This will embarrass Indonesia as the host,” he said.

See also the video ‘The USA refuses to attend the G20 If there is Russia, what will be the attitude of Indonesia?’ :