Due to global economic conditions, waves of layoffs threaten start-ups in the Asian region 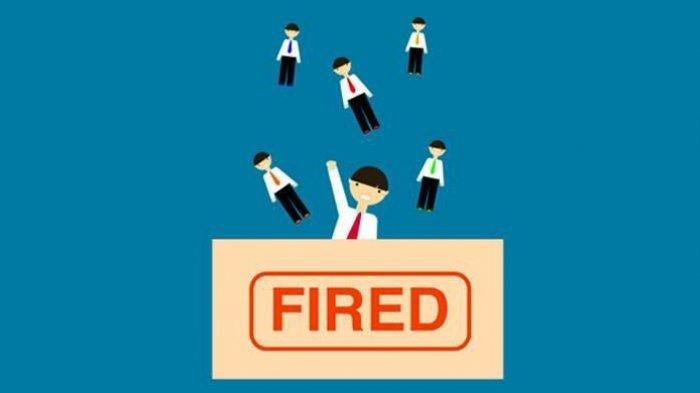 TRIBUNNEWS.COM, JAKARTA – Layoff (PHK) has threatened start-ups or start-ups in Asia, and Indonesia is no exception.

The growing wave of layoffs was partly due to a drop in funding for start-ups.

This lack of funding has led to more than 111,000 pink slips from Asian tech startups.

“Funding in the region fell 7% in the first quarter of 2022 to $36.3 billion from the same quarter last year, according to a Crunchbase report,” the Tech In Asia report said.

Southeast Asian tech startups cut jobs again in May. Most of these events occurred at Indonesian companies, which were downsizing due to global economic conditions.

The biggest cuts were at edtech firm Zenius, fintech firm LinkAja and the Indonesian subsidiary of JD.com, which reportedly laid off 200 employees each.

The number of layoffs disclosed in Southeast Asia last month was even higher than in China, where tech players have been cutting staff since July 2021 due to a regulatory crackdown.