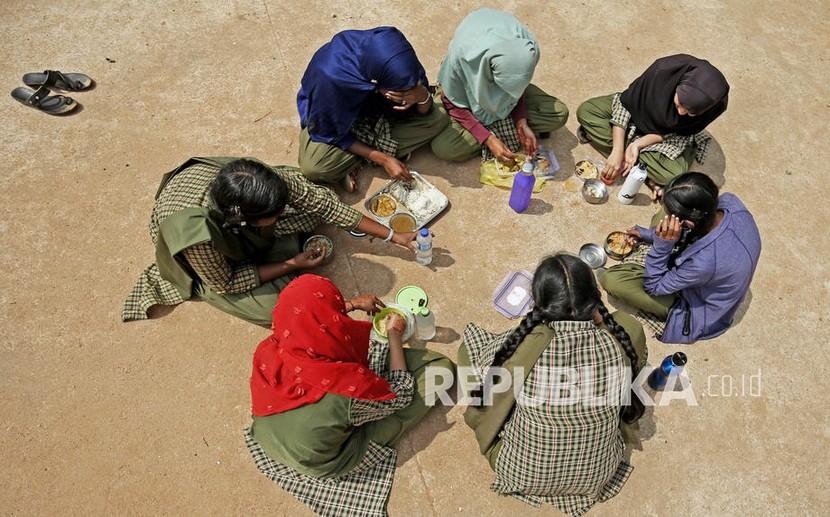 Religious intolerance is widening the gap between Hindus and Muslims in India.

REPUBLIKA.CO.ID, KARNATAKA — A court decision to ban the wearing of headscarves in schools in the southern Indian state of Karnataka last week has sparked strong protests. This rule raises questions about the new limits of diversity and inclusion in the educational sphere and the daily life of the country.

Given India’s religious pluralism, many believe the recent rules violate people’s right to express themselves freely through clothing. India is a country with cultural diversity.

“India is a country where every 200 kilometers language, food and culture changes. We are a very diverse country with many cultures and practices. Instead of criticizing someone’s culture, we should support each other,” said Savita Gupta, a social worker from Rajasthan. . , reported Deutsche Welle (DW)Wednesday (23/3/2022).

“How can minorities be required to be part of the new social order desired by the political class?” he added.

Last week, the Karnataka High Court upheld a government order banning the wearing of headscarves in classrooms. They unilaterally decided to use it is not an integral part of religious practice in Islam.

The court ruling and hijab controversy are part of a volatile cultural debate in India over the position of Islam, which has more than 200 million followers in the country. They are surrounded by a political environment increasingly dominated by Hindu nationalism.

Last month, large protests erupted in the state of Karnataka following the government’s decision to ban the wearing of headscarves in schools and colleges. After six female students were barred from entering a university in Karnataka’s coastal Udupi district for wearing headscarves on January 1, debates over Muslim women’s rights, pluralism and secularism erupted in India.