Defeat Malaysia and India in the 2022 Thomas Cup semi-finals 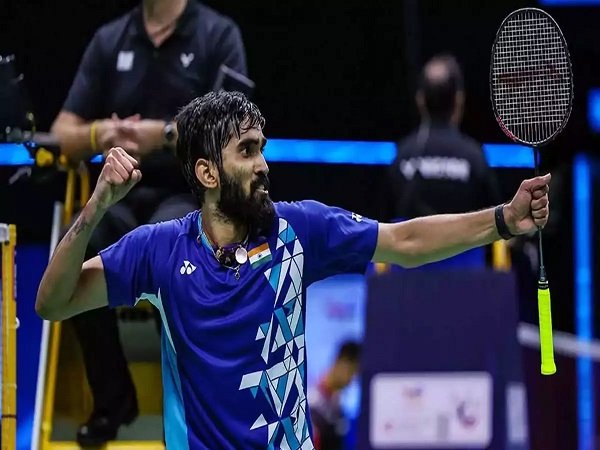 Badminton News: India’s men’s badminton team recorded an impressive 3-2 victory over Malaysia to advance to the Thomas Cup semi-finals for the first time in 43 years on Thursday in Bangkok, Thailand.

Thus India is assured of at least one bronze medal in the Thomas Cup. The country has not won a medal at the event since the 1979 edition.

India have won three bronze medals in the past when they reached the inter-zone final. However, it is the first time since the change in the qualifying format that the country has won a medal at the prestigious men’s team tournament.

Against a team that has won the title five times, world number 8 pair Chirag Shetty and Satwiksairaj Rankireddy, world championship silver medalists Kidambi Srikanth and HS Prannoy rose to the occasion to lead India to glory .

India will next face Denmark who struggled to qualify for the semi-finals beating Korea 3-2.

Much hope rested on world championship bronze medalist Lakshya Sen, but he couldn’t close the gap in the opening singles, losing 21-23, 9-21 to Asian champion Lee Zii Jia in 46 minutes.

As the Malaysian fans thronged to Impact Arena, Chirag Shetty and Satwiksairaj Rankireddy took to the pitch and both put on a superb display to beat world number 13 Goh Sze Fei and Nur Izzuddin 21-19 and 21- 15 to bring India back into the fray.

It was an all-out attack in the final stage of game two which saw the Indian pair put up five match points with Chirag converting with a spike, keeping the Indians excited.

The combination of world number 45 Krishna Prasad Garaga and Vishnuvardhan Goud Panjala was tasked with taming Aaron Chia and Teo Ee Yi and the Indian pair produced a fine effort before losing 19-21, 17-21 as the match entered the decision.