Could Saina Nehwal’s golden age have come to an end? 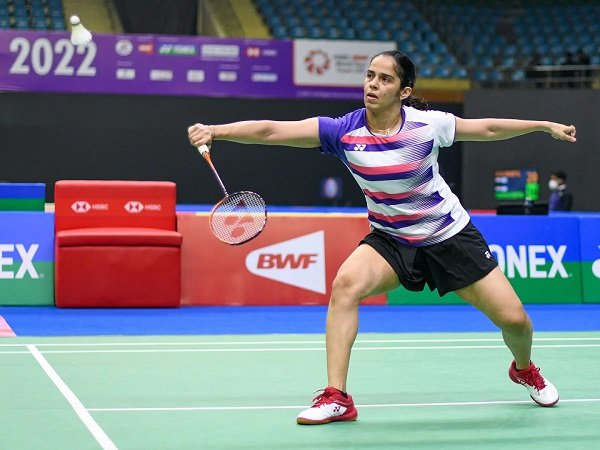 Badminton News: It was a disappointing day for millions of diehard Saina Nehwal fans. The champion is more or less certainly not going to continue competitive badminton in the future.

Former world number 1 Saina Nehwal has decided not to participate in the national selections for the next multi-sport championship.

The Badminton Association of India (BAI) will hold a Trial Trial at Indira Gandhi Indoor Stadium, New Delhi from 15th to 20th April 2022.

Saina Nehwal, who has now slipped to 23rd in the world, has informed BAI officials of her reluctance to take part in the six-day selection event.

Skipping the trial means Nehwal, 32, will not take part in major events this year such as the Commonwealth Games in Birmingham and the Asian Games in Hangzhou.

The Hisar-born player is a two-time CWG gold medalist and bronze medalist at the 2012 London Olympics. However, his chances of defending his Commonwealth Games title are as good as he decided to skip national trials .

“Saina has written to BAI informing them of their decision not to participate in the tryouts, which will be the only tournament to select players for the CWG, Asiad, Thomas and Uber Cups.”

BAI has made it clear that players in the top 15 of the BWF rankings will be hand-picked. The rest will be selected from the trial, which will see the participation of players ranked between 16 and 50 in the latest global rankings, which were released on March 29.

The national sports body will also finalize a possible senior core for the Paris 2024 Olympics during the trials.