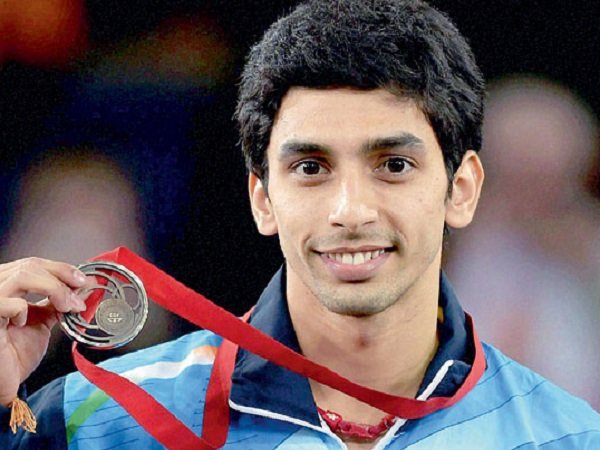 Badminton News: Commonwealth Games bronze medalist Guru Sai Dutt announced his retirement from international tournaments on Monday, lifting the curtain on a professional career that spanned more than a decade and a half.

The 32-year-old Hyderabad-born, who previously won bronze at the 2014 Commonwealth Games in Glasgow, made the decision after battling multiple injuries in recent years.

“I can’t give 100% of my ability. I really love this sport and I feel like I can’t do it justice. My body can’t handle it. So I’ve decided to retire from competing in badminton. It was a super super emotional decision for me,” Guru Sai Dutt told PTI.

“I am really looking forward to coaching with the Indian team. Working under Mr. Gopi, who has been my mentor, I will learn a lot,” Guruutt said.

Guru Sai Dutt finished second at the 2010 India Open. He represented India at the South Asian Games and won silver in singles as well as gold in the team category.

He won the Bulgarian International in 2015, in addition He also won the title in 2012 at the Tata Open India International.

He also won the trophy at Bahrain International in 2008, until the biggest moment came at the 2014 CWG when he beat England’s Toby Penty to win the bronze medal.