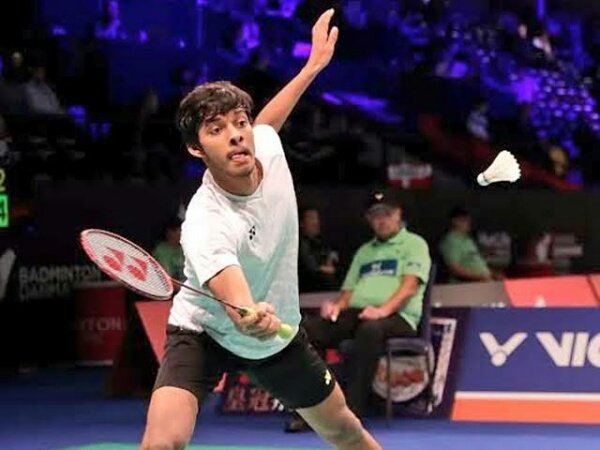 Chirag Shetty started playing badminton in his spare time when he was seven years old. Eventually, his enthusiasm for the sport grew and he started playing professionally at Goregaon Sports Club under the tutelage of Manish Hadkar. At the age of 16, Chirag chose to pursue a career as a professional badminton player.

Later, coaches at Pullela Gopichand Academy in Hyderabad paired him with Satwiksairaj Rankireddy. Initially, the duo felt uncomfortable with the pair as they were dominated by backcourt players which made it difficult to play as a team. However, the coaches told Shetty to step up his frontcourt game as Rankireddy focused on backcourt play. Once they start doing it, they can see results. After that, they rose to fame after winning the India International Challenge in 2016.

After several achievements, Chirag Shetty was nominated for the BWF Most Improved Player of the Year 2018 awards along with his partner, Satwiksairaj Rankireddy.

Their latest achievement was winning the 2022 Indian Open beating Mohammad Ahsan/Hendra Setiawan in straight sets with a score of 21-14, 21-10.